We hear it all the time: ground-breaking staging! Incredible voices! Intense, dramatic plot! Virtuosic melodies! Rarely do these claims live up to their hype, focusing so much on being new and exciting that some pivotal aspect of the performance is pushed to the wayside.

Seattle Opera’s season opener Nabucco is advertising all of the above. This 2015-16 season is the last one programmed by former General Director Speight Jenkins. The newly appointed General Director, Aidan Lang, has seen the opera through a rebrand that gives the opera a more contemporary feel, but we must wait until the 2016-17 season is announced to know how he might shake up the programming and staging.

Promotional videos have given the public a brief peek into Seattle Opera’s updated concept for Nabucco, and the unconventional staging places the orchestra on the stage instead of in the pit, with the story unfolding downstage, and projections in lieu of set pieces to denote location. If the company can sort out the inherent acoustical and spatial complications in such a set-up, it could manifest in quite a forceful production.

Generally regarded as Giuseppe Verdi’s first great opera (composed in 1841, it predates all his other well-known works), Nabucco tells the Old Testament story of mad king Nebuchadnezzar and his exile of the Jews, complete with star-crossed lovers, a secret past and a revenge plot. More conservative opera-goers will enjoy the dramatic plot and conventional double-aria structures; those of us who prefer a less predictable operatic structure will love the soprano’s out-of-place arias and the moments of insanity from the Babylonian king.

Special things to look out for: the mythical beauty of the extremely well-known “Va, pensiero” (also known as an unofficial Italian national anthem), sung by a Chorus of Hebrew Slaves in the latter half of Act III. The vengeful fury of Abigaille, sung by soprano Mary Elizabeth Williams, whose power-hungry wrath rivals the intensity of Verdi’s later femme fatales. (Don Carlos’s Eboli and Aida’s Amneris come to mind.) Nabucco will be sung by bass-baritone Gordon Hawkins, whose resume includes multiple runs as Alberich in Wagner’s Ring Cycle, and has been seen most recently at Seattle Opera as the title character in their 2010 production of Porgy and Bess.

All performances held at McCaw Hall in Seattle Center. Buy your tickets here or by calling 206.389.7676. 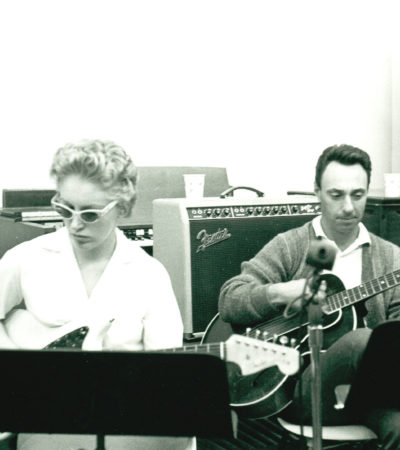 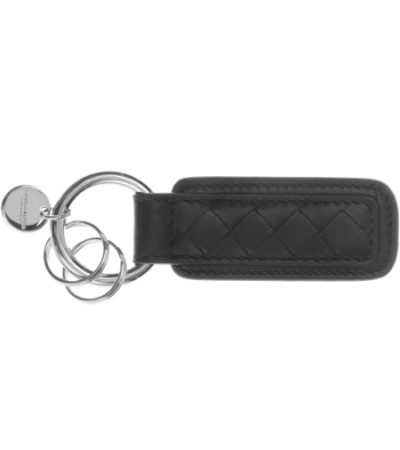 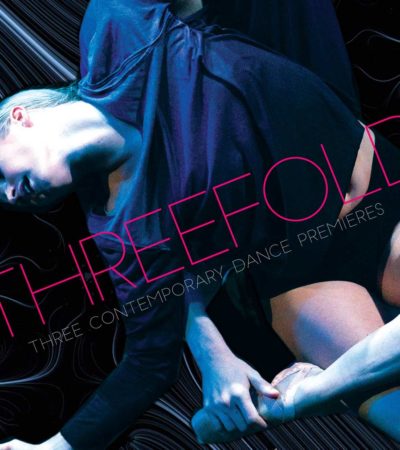 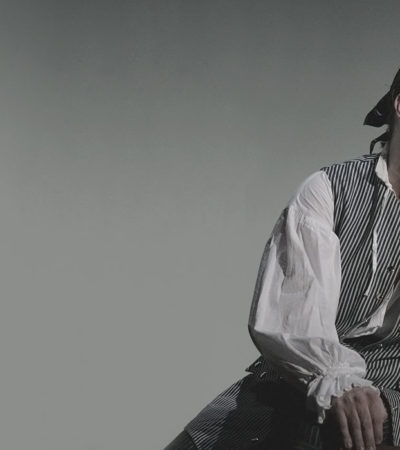