Fun and exciting activities for all this summer, brought to you by the Seattle Opera. The 2015/16 season kicks off at McCaw Hall (321 Mercer St) on July 11, from noon to 3 PM. This free, all-ages event is being heralded as igniting “the next chapter at Seattle Opera,” so don’t miss your chance to be a part of it.

What is the next chapter? There have been a number of staff changes and moves at the opera recently, including the appointment of Nick Malinowski as Community Programs Manager in January and that of Barbara Lynne Jamison as Director of Education and Community Engagement, announced at the beginning of this month. Seattle Opera’s education department was founded in the early 90s under the leadership of former General Director Speight Jenkins, who recruited educator Perry Lorenzo to lead the program. Lorenzo’s innovative and erudite approach to opera education made it attractive to younger audiences and introduced thousands to the medium. His untimely passing in 2009 was a blow to the community, but the work has continued.

For long time attendees, this event will be a chance to see the new outreach and education leads in action. For those new to opera or introducing children to it, it’s an engaging afternoon of activities to ignite the imagination and make the medium more accessible, including previews of the coming season’s performances. Read more in the official release below:

Come one, come all! Bring the whole family and spend the afternoon at McCaw Hall for Seattle Opera’s free Season Kickoff on July 11. Get a sneak peek of the 2015/16 season through fun activities, live performances, and theatrical exhibits. Attendees will view dazzling and detailed costumes; watch a hilarious troupe of improvisers bring opera plots to life; and even get the chance to sing on the McCaw Hall stage. In addition to live opera, including selections from Seattle Opera’s Our Earth (designed specifically for the youngest audience members and their families), attendees will be treated to exciting live music by the Seattle Sounders’ official band Sound Wave!

“First and foremost, the Season Kickoff is a day of fun,” said General Director Aidan Lang. “Everyone is welcome to come see how this opera company works and preview the exciting things headed to our mainstage. Additionally, July 11 marks the launch of our bold new brand. This fresh look, feel, and vision for the company was designed to speak to our diverse and fast-changing community.”

In addition to the new brand, attendees will be able to explore the company’s six upcoming operas in the new season, including Nabucco(Verdi), the world premiere of An American Dream (Jack Perla), The Pearl Fishers (Bizet), The Marriage of Figaro (Mozart), Mary Stuart (Donizetti), and The Flying Dutchman (Wagner).

Doors open to the general public at noon. Attendees can snap a selfie in front of Seattle Opera’s big, bold new logo and share images on social media using hashtag #SOBold. In the spirit of Pearl Fishers, youth and kids-at-heart will get a chance to “go fishing” for prizes off the Grand Lobby banister, see a wind machine demonstration, and play with thunder and lightning sheets used in Flying Dutchman to create storm sound effects. Additional activities will include an open opera rehearsal and sing-along of Verdi’s famous chorus “Va, pensiero” from Nabucco from 2:30-3 p.m. Enter to win new-brand swag, as well as tickets to performances in the 2015/16 season.

The Marriage of Figaro 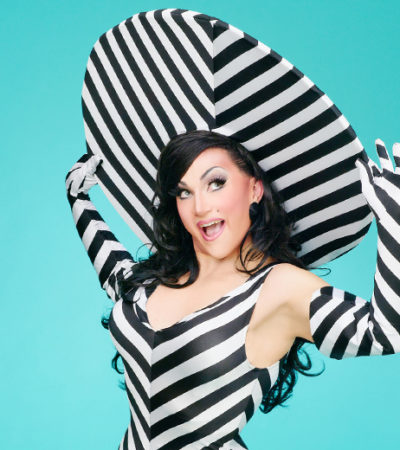 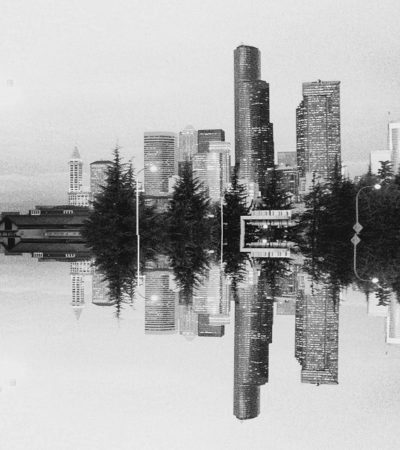 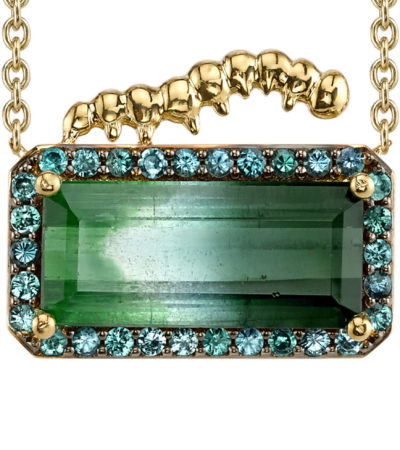 One Response to: Season Kickoff for Seattle Opera: July 11