As SIFF wraps up this weekend, there are high-energy events to attend such as the Evening with Jason Schwartzman which is currently sold out. But there are still great films left to see, and I have suggestions for these last three days—films showing substance and different points of view, and avoiding “affluent depression.” (i.e. Let’s leave the bored housewives for the TV mini-series.) Excuse My French, Eisenstein in Guanajuato, and Sworn Virgin are films with creative spark and possess the aforementioned qualities above.

Two of the three films highlighted here have follow-up parties at various venues listed below. Following Sworn Virgin, SIFF’s Closing Gala will be celebrated at the MOHAI.

This lovely coming-of-age comedy follows young Hany, a boy raised raised in an affluent Christian home who suddenly finds himself attending a public school whose students are mostly Muslim. He impresses his peers when he wins a contest reciting the Koran.

A creative biopic of the great, Russian filmmaker Sergei Eisenstein, whose contributions to film include the famous Odessa steps scene in Battleship Potemkin, which has been replicated in a number of Hollywood blockbusters. This film explores the man himself.

Sex and sexuality are challenged in this Albanian film about Mark (born Hana) who took an oath of rigid celibacy. 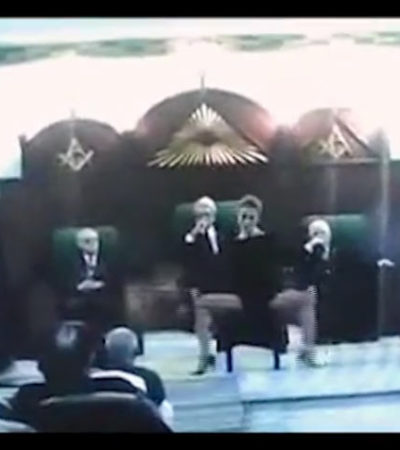 We Are Run by Gross Sociopaths: “Skeleton Dirt” by Dro Carey 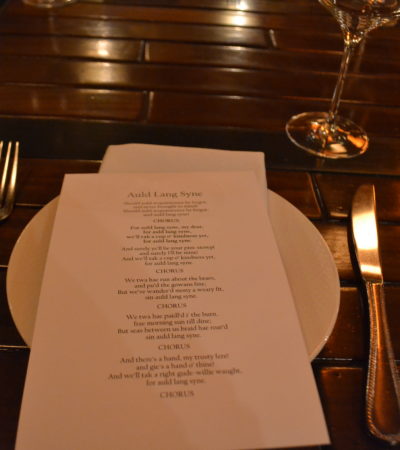 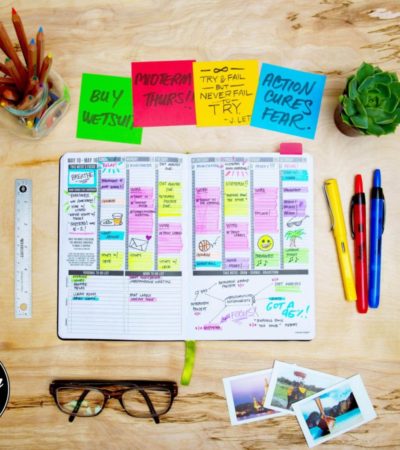