Home / Fashion / He’s My Mister: Your Style Identity in a Time of Crisis

Is it possible to be a stylish guy and still suffer an identity crisis? When the world around one seems to be actively working to confuse our sense of place and identity and many are buying into it, one can forget what it really means to be stylish. All it takes is a reminder, though, and you will snap out of it.

Being stylish is about much more than the clothes you wear: It’s knowing yourself so thoroughly that at some point you recognize that attention to detail and social intelligence are your thing. It’s knowing that you can change your perspective just by changing your clothes or your hair. With this awareness, you realize that you aren’t a slave to certain patterns of thinking. You also realize that people actually do judge the book by its cover, and that there is a meta language going on that—whether or not others want to acknowledge it—gives you a major edge if you know how to read and speak it.

Yet, something in the zeitgeist has shifted and the social chain of command has been disrupted. Information flies so quickly these days and trends cycle through at a rate that has disturbed the sense of mastery some used to have, and thus their sense of identity. For the average person, identity is often grounded in one’s consumerism and average people are content to play into a target market version of themselves. But that’s not you is it? You find words like “enigmatic” and “maverick” appealing, right?

So you might wonder why being surrounded by hipsters and techies has you so un-grounded, especially when you might actually be a techie—a hip one at that. Maybe it’s because it takes so little effort to be in the know, and any wannabe can throw on the latest trend and spew pop culture factoids while dumbing down the cultural dialog around issues that matter most. But don’t get too bummed out, your X-factor still shines through even when it feels like you exist in a social vacuum. It’s in the way you wear your hair and don’t seek validation. More importantly, it’s in your social genius, intellectual gravitas and life experiences. Those inner traits don’t trend and sure as hell can’t be googled.

Guys like Johnny Cash, Jim Morrison, Muhammad Ali, Che Guevara, Steve McQueen, David Bowie, Johnny Depp, Desmond Tutu, David Beckham were and are those kinds of guys whose life choices and innate character can’t be defined by an algorithm. So in this month’s “He’s My Mister” I’m taking on your identity crisis—because let’s face it: You know who you are and what you’re about. The emerging culture is still running amok a bit, and when the dust settles you’ll have your feet firmly planted on the ground. Here’s a checklist of things you need to have your shit together about. Check these off and you can resume with confidence.

Act Your Age and Stop Second Guessing Yourself

There is no try; there is only do. I know I just quoted Yoda, but it’s true. Let the kids be on that “journey” and use the self-deprecating language that goes with being on said “journey.” Just because these types are everywhere doesn’t mean that you have to pretend that you don’t know what’s really going on. You’ve been around the block and paid your dues. You’ve suffered the consequences of bad choices, which means, you should put on some real pants and a shirt with buttons like an actual grownup. You know what’s up and you don’t need some whipper snapper to “get” you.

At some point we have to make choices and be defined by them. The nice thing about coming into yourself is that you’ve figured out that it’s more important to stay the course and own your decisions than playing some kind of hold-out game for something better. Don’t look from side to side and ignore the background noise because in the core of your own mental process the truth of what’s right for you lives and goes with you everywhere.

“All the world’s indeed a stage and we are merely players, performers and portrayers. Each another’s audience outside the gilded cage.” This Shakespearean concept re-phrased for modern, rockin’ sensibilites by Rush in their song “Limelight” never dies because human life is a myriad of stories, be they tragedy, comedy or farce—you choose. Know who you’re playing at being, know your archetype…and dress him accordingly.

If you’re not sure how to get to the core of who you are in this sense, pay attention when you are watching shows or reading. Reflect on the genre and the characters that you find most admirable or infuriating. It may tough to be honest with yourself if you come to realize that deep down you’re a troll or a hobbit instead of a warrior or a wizard, but it’s better to face it and use it. Maybe you have multiple types that when you roll them together balance out quite effectively—like Batman and Bruce Wayne.

There’s a reason why Samson’s hair was his strength. And in his case, his hairstyle defined his archetype. The Native American trackers that worked for the U.S. Army lost their ability to track effectively when the Army shaved their heads, and I’m sure there’s more to hair than science has determined. Those who understand social intelligence know this intuitively. That shaman David Bowie in his song “Rebel Rebel” said, “Hey babe your hair’s alright…” with an impact that made you want to have that hair. Or how about Blondie in their song “Atomic,” singing “Oh, your hair is beautiful…oh, tonight…atomic.”

By the simple virtue of possessing good hair, these objects of desire make us all aware of just how powerful it is to have it. Not having hair can be a huge stresser for guys, I know. But there is something powerful in a guy who dares to own it and not having hair can be a strong statement. Remember what happened when Brad Pitt shaved his head and bulked up for Fight Club in 1999? He became respected as an actor and style icon like never before in his career. The hairstyle leads the rest of the style personality.

It’s no secret that you get what you give. We’re always giving something, even if it’s a leer, a judgmental vibe, an opinion or a complaint. I’m sure it’s better to give good stuff, however, because that’s what most of us want. The important thing to be aware of is that our giving defines who we are. Sit with this one for a moment: Once you start letting it sink in, you might realize that you’ve been keeping yourself smaller than ideal. Often, we have a stunted view of giving, both in how much we give and of what we give. Remember, that quality giving can only happen if we get out of the mental pattern of getting—especially out of the hassled mental pattern of what we haven’t gotten but feel we deserve. All of that is BS, and deep down we all know it, but if these patterns of thought lead to actions, then we may be showing a petty and immature version of ourselves to those around us.

To put a quick stop to this behavior and bad form, remember that being generous is one of the most freeing attitudes anyone can have. Don’t limit yourself to being generous with money, especially if you don’t have much, because that’s not always the right course. Simple things go a long way, like letting someone merge in front of you in traffic, keeping a lid on the bad vibes and exchanging them for an openness and ease, choosing not to look for fault or blame, trusting peoples’ processes, enjoying the world from someone else’s perspective, not needing to be right, and an allowance for others to simply be who they are. These traits are rare and greatly appreciated. They can add a lot to your character and therefore your style. To align who you are and how you want to be perceived, remember that the way you regard others, the ease in which you deliver the goods, and the things you say reveal to others what kind of person you are. It’s all in the deeds.

Finding Yourself: Fashion and The Identity Crisis 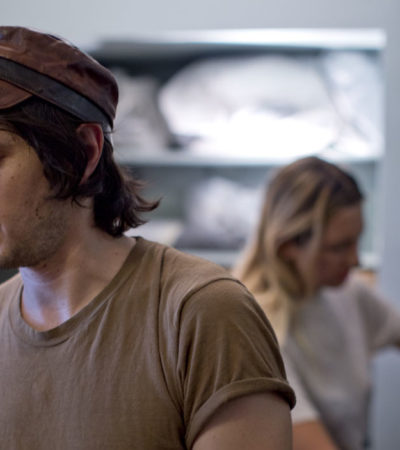 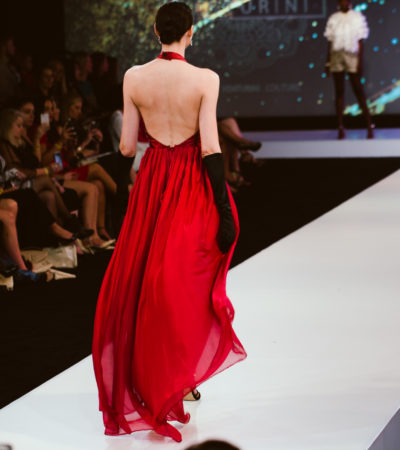 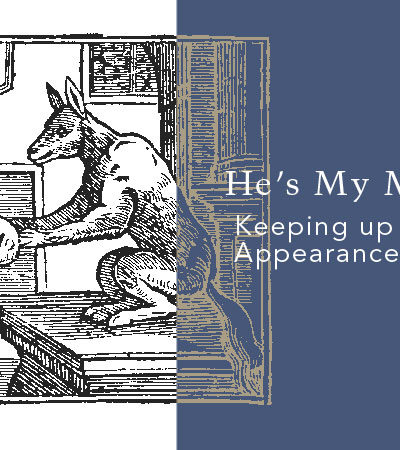 He’s My Mister: Keeping Up Appearances 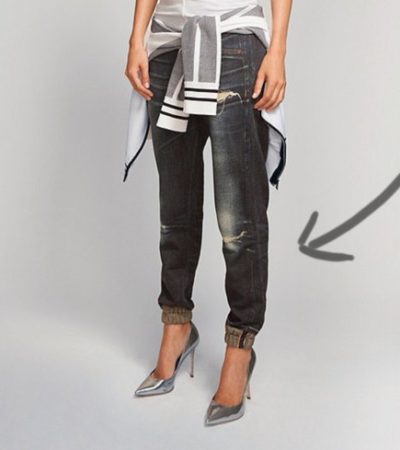