Seattle International Film Festival is an insane event loaded with meet-and-greet after parties, director and actor appearances, lectures and of course films—classic, short, independent and international. There are 450 films screening this year, and so we’re tackling that frenetic schedule by narrowing the choices based on three criteria— substance (films with a deep and solid conviction), different points of view (people telling their own stories in an authentic way) and the absence of what we call “affluent depression.” Avoiding affluent depression means never having to say, “Sorry, but Wes Anderson already made that film.”

While there are many films to appreciate in this years festival these are the films that not only inspire us to get into the theaters but also provoke conversation and dialog between moviegoers.

An out-of-control guidance counselor David Gold uses an unconventional approach to connect with teens—drinking and using drugs. This comedy is a ridiculous show of broken principles, but addresses one persistent, annoying truth—forbidden fruit is often the most enticing.

A documentary on the legendary rivalry between William F. Buckley Jr. and Gore Vidal. It is a insightful show of politics as spectacle which has come to shape modern practices.

Rachel is diagnosed with leukemia and refuses to let anyone feel sorry for her. Greg has social anxiety and a love for making bad films. Earl is his friend and fellow filmmaker. This story of three young people who come together to creatively help each other through a difficult time won Sundance’s audience and grand jury prizes this year.

One might join a dance group, take lessons, or attend a book club and thereby meet and keep friends for a reason or a season, but the ladies in Tea Time have a serious and outstanding dedication to one another. This documentary tells the story of a group of women who come together once a month for tea and have held their routine for 60 years! Tea Time exemplifies the bonds of friendship and love.

Behavior challenges international policies in the criminal and education system regarding some of the outdated, harsh treatments applied to troubled youth. A sensational film in Cuba, it is sure to leave audiences everywhere with important ideas and questions about discipline and mercy, healing and isolation.

Beats of Antonov is an inside look into the music culture of Sudan. Director Hajooj Kuka offers a personal and empathetic view of the communities who create music as a way to cope with devastating attacks from the Antonov planes. 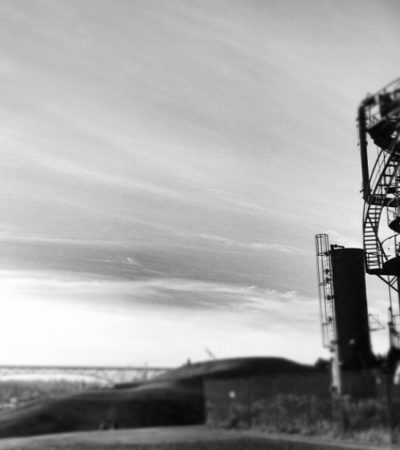