Technology pervades every part of our lives. Cinema has moved from the theater into our homes and onto the screens we carry. Art has expanded outside the confines of the canvas and migrated online. The boundaries among the three are often indistinguishable. Seattle’s first international art, film and technology festival, Black Box 2.0, now in its second year, is a direct reflection of the global crossover among the three disciplines.

Opening next week with a reception at the Olympic Sculpture Park and running from May 6 through June 7, Black Box 2.0 features over sixty contemporary artists from around the world, including video art pioneer Dara Birnbaum, Turner Prize winner Gillian Wearing, and local posthuman artist Dylan Neuwirth. For many of the artists, it is the first time their works will be shown in Seattle, presenting a welcome opportunity for the city to strengthen its dialog with contemporary artists on an international scale.

Black Box 2.0 is “nomadic and antidisciplinary,” exhibited in eight locations across the city, including the Seattle Art Museum, Raisebeck Performance Hall, SIFF Film Center and a schoolhouse on Westlake slated for demolition later this year that will serve at the festival hub. The festival is organized by Aktionsart, an art and technology nonprofit based in Seattle that opened in 2013. Julia Fryett, the founder and director of Aktionsart, curated this year’s festival with Anne Couillaud, an independent curator who recently moved from New York to Seattle. Together Fryett and Couillaud have compiled an impressive roster of artists, helping propel Seattle onto an international stage.

The festival’s timing, place, and potential impact in Seattle could not be more warranted. As tech is on the tip of nearly every Seattleite’s tongue, Black Box 2.0 indicates that not only does art deserve to be a part of the conversation—it demonstrates that it already is. Black Box 2.0 bridges the divide that has occupied Seattle’s consciousness to make visible the systems—social, political, ethical and aesthetic—of a culture increasingly shaped by technology.

Black Box 2.0 is free and open to the public, however tickets are required. Book tickets here.

The full festival program can be viewed here.


Over Deliver Every Time

Where: Location to be announced 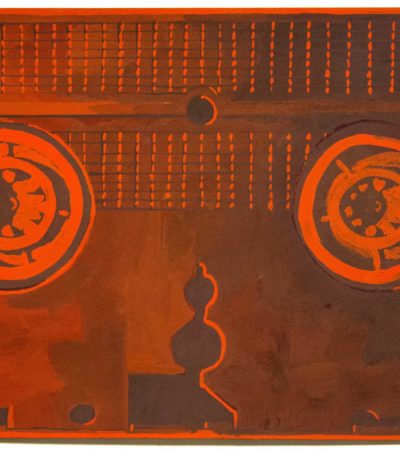 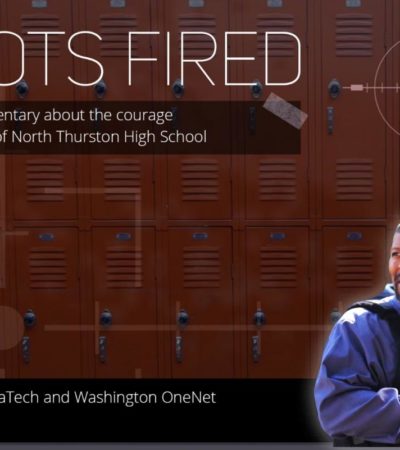