It’s the last weekend of April, and there are lots of reasons to get out in Seattle, especially if you haven’t taken in some culture in a while.

Solo shows by Ann Hamilton and Rodrigo Valenzuela close after this weekend, so if you haven’t seen them yet, this is your last chance. We highly recommend both. Hamilton’s the common S E N S E at The Henry Art Gallery is a beautiful meditation on touch in all its forms: emotional and physical, from clothes and pelts, to poetry and song. (Read our full review of the common S E N S E.) Valenzuela’s Future Ruins at The Frye Art Museum unpacks the aesthetics of urban ruins and looks into the lives of migrant workers who build and maintain the spaces that Americans enjoy. (Read our full review of Future Ruins.) Both artists have radically filled and transformed the spaces with their work. Both shows are not to be missed.

How to become a partisan at St Mark’s Cathedral, April 25

April 25, 1945: The National Liberation Committee of Upper Italy announces via radio its seizure of power and the death sentence for all fascists, including Mussolini, who was executed on April 28.

April 25, 2015: The 70th Liberation Day is marked in Seattle by a 5-hour, come-and-go performance at St Mark’s Cathedral.

Italian-American choreographer Alice Gosti was inspired by the very notion of resistance and the stories of the resistance fighters when she began forming the ideas that would become How to become a partisan. In collaboration with composer Hanna Benn with support from Velocity Dance Center’s Made in Seattle program, Gosti has delved deep into private and public histories to inform this work. Based on what I saw at an open rehearsal a few month’s back, one can expect inventive, challenging group choreography and beautiful music, all fully utilizing the magnificent interior of St Mark’s Cathedral.

The performance is preceded by a community procession from Velocity Dance Center, starting at 3:30 PM, with the performance beginning at St Mark’s at 4 PM and continuing until 9 PM. The audience can come and go as they please during the performance, which will move and evolve through the space. It promises to be a peak cultural experience for Seattle this year, the product of some of Seattle’s finest young artists facing the weight of history with both solemnity and exuberance. From Velocity’s website:

How do we move away from apathy and indifference into resistance? What needs to happen for us to take action? These are the timely questions driving How to become a partisan.

There was an overwhelming amount of great work at the galleries in Pioneer Square and downtown this month. Ceramics were especially prominent downtown, including the outstanding NW Clay Invitational show at Traver Gallery (110 Union St). On Saturday, April 25 at 11 AM, four of the artists will give an artist talk. From the Traver Gallery’s release:

Tip Toland seeks to mirror the vulnerability of humanity back to the viewer. Her mesmerizing, hyperreal figures hover disconcertingly between the fantastic and the mundane.

Jamie Walker’s semi-abstract ceramic forms play on the inherent contradiction between the ephemeral nature of their subject matter and the concrete timelessness of sculptural objects.

George Rodriguez’s work embodies balance: his lively figures are a mix of playful and serious, and the heavily embellished surfaces invite close examination while the large scale of the objects draws the eye from afar.

Anne Drew Potter masterfully renders imaginary bodies that are anatomically informed but also strange and distorted. Her figures are performers, full of an exaggerated emotionality and sense of self-consciousness that invites empathy and addresses the ways in which social meaning is projected onto forms of the body.

Check out this stellar show and learn directly from the artists, then go take in the work at some of the other galleries. Read more about this and other shows in our preview and recap this month.


Tomorrow night is also Pratt Fine Arts Center’s big annual gala and auction. There is plenty of excitement, with a potential $1 million dollar donation from The Klorfine Foundation on the line, based on the outcome of the Raise the Paddle portion of the evening. Read more about that on our blog.

And if you want more ideas, check out Lois Leff’s column, What’s Good in Seattle for April 2015.

Get excited, get cultured and get out, Seattle! 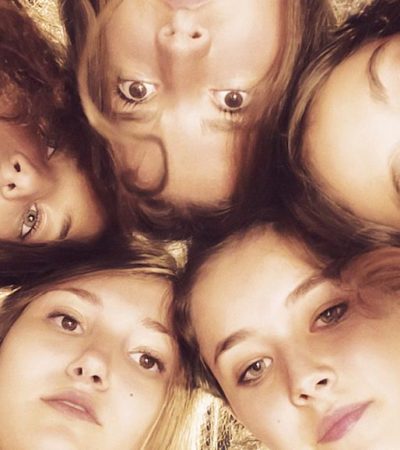 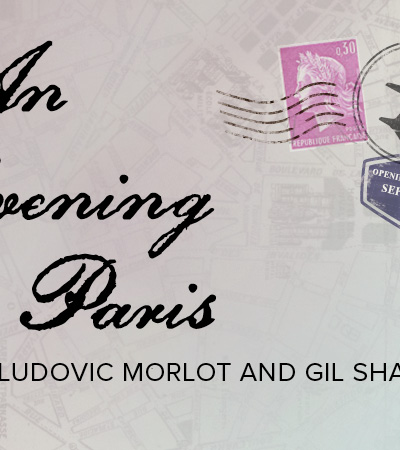