Many films tend to reinforce stereotypes with a slapstick approach. Noah Baumbach, known for Frances Ha (director) and the Fantastic Mr. Fox (screenplay), addresses his subject matter with more savvy and intelligence without sacrificing the humor in his latest film, While We’re Young.

The set up is simple enough: Josh (Ben Stiller) and Cornelia (Naomi Watts), a forty-something couple, meet Jamie (Adam Driver) and Darby (Amanda Seyfried), a twenty-something couple; Josh, bored with himself and the typical night out with friends, views Jamie’s spontaneity with admiration and excitement deciding it’s time for a change.

Baumbach uses this simple and relatable scenario to confront identity struggles, the allure and false promises of youth culture, and the fear of the inevitably of aging with thoughtful sincerity.

App of the Year Nod for Siren, “Fuse: Art + Tech with Susie Lee” Coming in May 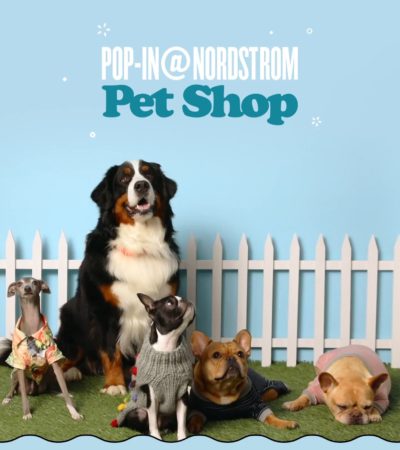