Rare musical geniuses break the norm and invent a new sound that hits big. In our fair city of Seattle, we have had the likes of Jimi Hendrix and Nirvana, whose sounds powered entire musical movements. But not all famous musicians had the songwriting skills of Hendrix and Cobain. Popular bands like the Beach Boys and dynamic duos like Sonny and Cher were supported by professional studio musicians, who were busy writing all those musical riffs and bass lines that still get stuck in your head.

The Wrecking Crew, directed by Denny Tedesco, honors the secrets behind the music-making machine in the 1950s and 1960s, with a special attention toward the studio musicians that created the sounds we all have grown to know and love. 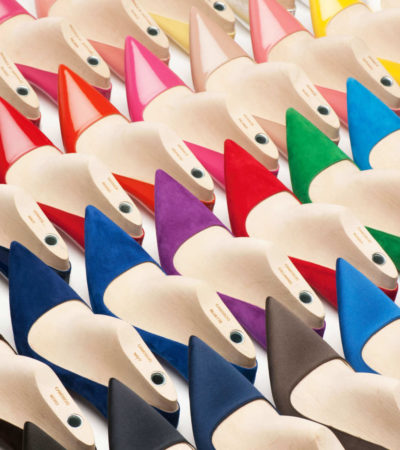