At a closer look, Kumiko, written and directed by Austin-based Zellner Brothers, shocks the senses revealing its narrative—a depressed office worker from Tokyo believes that she knows where to find the treasure from the legendary Coen Brothers film Fargo. What? Based loosely off of an urban legend, the Zellner Brothers weave a creative craft film about adventure and personal conquest deep in the wilderness of Minnesota. Breaking the rules with reality and fiction, painting a visually pleasing scene and challenging our senses of typical, Kumiko, The Treasure Hunter is sure to deliver a freshness to the screen.

Art in Focus: “Offering” by No Touching Ground

One Hot Night at Pratt: March 28 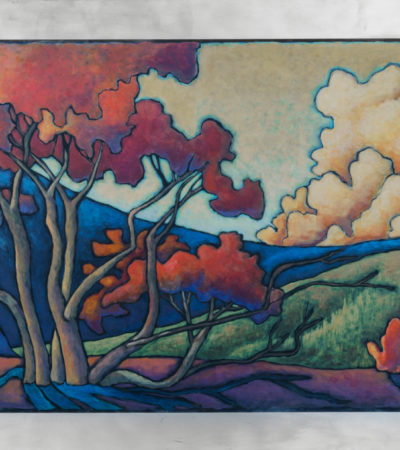 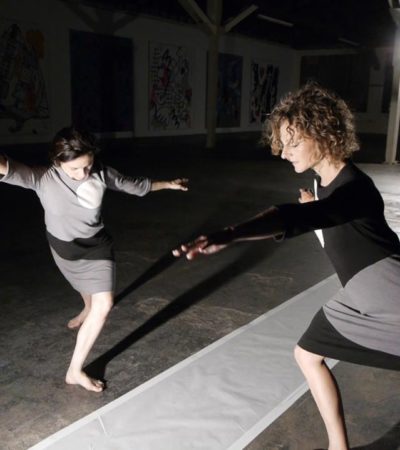 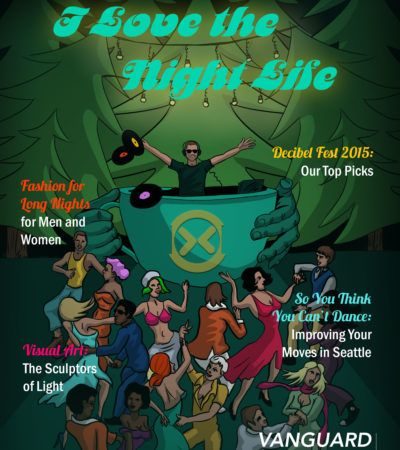 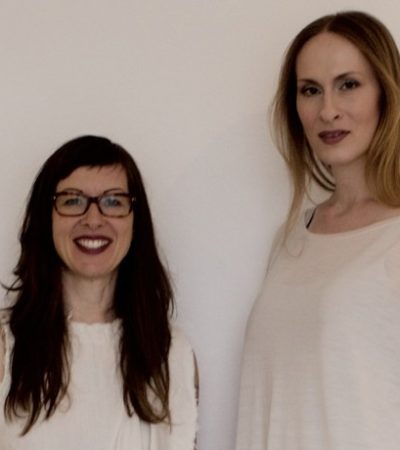 One Response to: Now Showing: Kumiko, The Treasure Hunter