Home / VS Daily / Now Showing: “Maps to the Stars”

David Cronenberg, known for psycho-thrillers genre, brings us another wincing film in the guise of a Hollywood melodrama called Maps To The Stars. With a character development that twists and winds much like the Hollywood Hills themselves, we are first introduced to Havana Segrand (Julianne Moore), a depressed, aging actress struggling to hook a part as a younger, complex character a film and thus revitalize her career. Then we meet Agatha Weiss (Mia Wasikowska), who is a recovering burn victim with a mysterious past who lands fresh into LA with a “meh” attitude. Havanna hires Agatha as her personal assistant and the dark side of both powerful women are unveiled in a web of on going secrets and lies.

Maps to the Stars 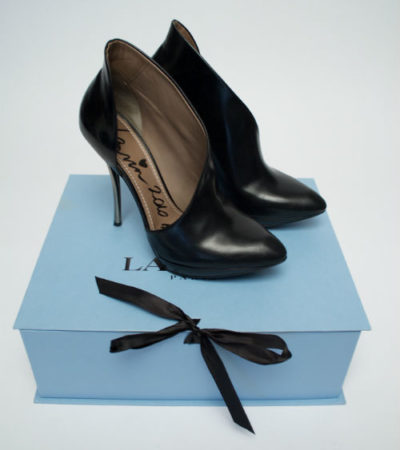 Save The Date: Sell Your Sole Fall Preview Event is September 3rd 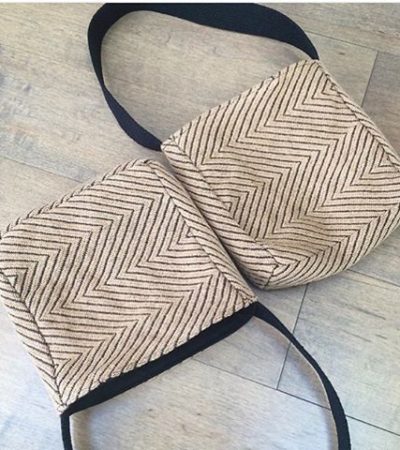