Timbuktu is a visually searing film about a family’s struggle to maintain their lives while their village is taken over by Islamic Jihadists. Timbuktu has a rich history dating back to the 12th century, developing from a temporary settlement into an intellectual centre in Africa with the establishment of an Islamic university Sankore Madrasah. Director Abderrahmane Sissako brings the intellectual spirit of Timbuktu to the Jihadist by challenging them directly with direct questions of their actions. “Where is god in what you are doing? Where is your forgiveness?”

Such questions seem more immediate than ever. In the news this week, the destruction of priceless, ancient manuscripts and art by ISIS militants in Mosul have shown the depths of disdain for anything but war and brutality in the ranks of these militants. ISIS is very savvy about using images of this to foment anger against them while attracting other disaffected men and women to their ranks.

It is a testament to Sissako’s artistry and sensitivity that instead of re-creating this sort of frenetic brutality, he takes a slow and gentle pace, despite the sinister presence of the jihadists. There is no hyper-realistic violence and gore to sensationalize the events; conflict and fighting is done quietly, filmed from a distance creating a mood for reflection and observation.

International audiences have lauded the film for its beautiful handling of this dark material. It won the Prize of the Ecumenical Jury and the François Chalais Prize at Cannes and was one of the nominees for the foreign film category at the 87th Academy Awards. It’s a haunting picture of humanity wanting better of itself even under the worst of circumstances.

Audiences in western Washington may need to trek to Dragonfly Cinema in Port Orchard (822 Bay Street, Port Orchard, WA 98366) to see it on the big screen for now.

University Shop and Dine to Make A Difference: March 13-15 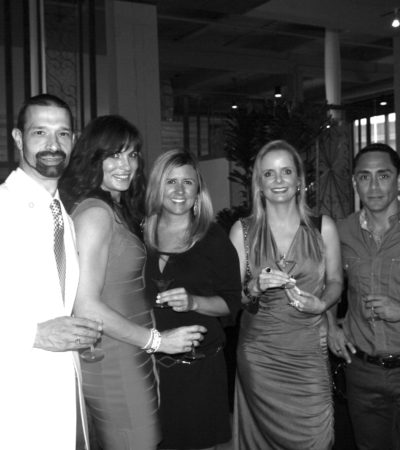 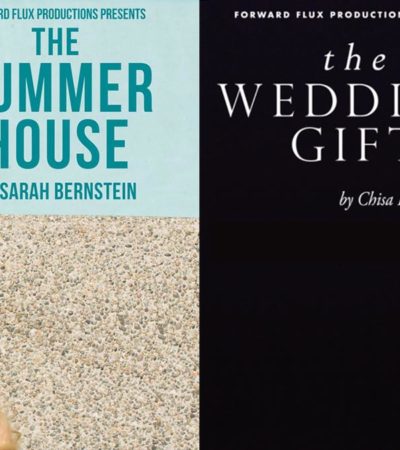 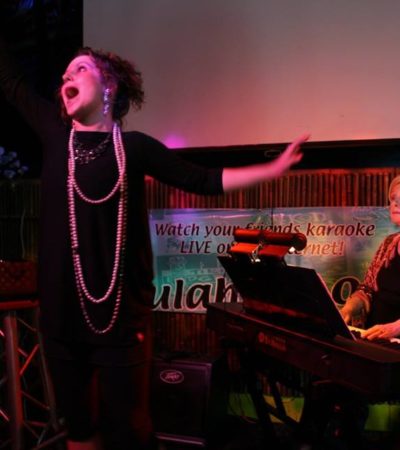 Lost in Translation: Opera on Tap at Naked City, Sept. 17