Home / VS Daily / The New Classical: Seattle Wins Big At The Grammy Awards

Seattle classical music fans are delighted over two wins for Seattle groups at the 57th annual Grammy Awards. Seattle Symphony has racked up eighteen nominations since 2004 and received their first Grammy for Become Ocean, a commissioned piece by John Luther Adams that received its world premiere in Seattle on June 20, 2013 and earned the composer the 2014 Pulitzer Prize in Music. For the Grammy, Adams beat out the late Stephen Paulus, Anna Clyne, the legendary George Crumb, as well as Puerto Rican composer Roberto Sierra.

The premiere performance of Become Ocean featured a multimedia light installation, with different colors assigned for each of the instrument groupings. As a result, Become Ocean has the effect of gradually changing in tone and intensity, while guiding the audience’s ears and eyes over its continuous forty-two minute progression. The New York Times called it “…[perhaps] the loveliest apocalypse in musical history” after a 2014 invitation performance thereof by the Seattle Symphony at Carnegie Hall.

An overjoyed Ludovic Morlot, conductor of the Seattle Symphony commented shortly after the announcement: “We’re so very proud that Become Ocean is recognized with a Grammy Award. John Luther Adams is one of our most important contemporary American voices and I am grateful for my collaboration with him, and for the artistry and dedication of our musicians and our audio engineer Dmitriy Lipay in bringing this recording to life.”

Pacific Musicworks‘ Stephen Stubbs also earned recognition in the Best Opera Recording category for his work with the Boston Early Music Festival Chamber Ensemble‘s Charpentier: La Descente D’Orphée Aux Enfers. Pacific Musicworks has done important work in recent years, connecting outstanding Northwest artists with important artistic figures from around the world. A recent collaboration with the University of Washington School of Music on Handel’s Semele for example, was well received in Seattle musical circles, and the upcoming season sees performances of An American Tune—an improvisation of Stephen Foster-era music—as well as another collaboration with the University of Washington, Mozart’s Magic Flute.

In a recent survey, Seattle topped the charts as the American city with the most cultural attractions per capita. Pacific Musicworks’ company overview emphasizes this fact: “At the beginning of the 21st century, Seattle finds itself primed to be a potent cultural center. It is at once a far-western outpost of European traditions, a thriving multi-cultural and multi-ethnic society, and an important gateway to the Pacific.” As arts organizations reinvent themselves to fit the changing face of the city, it is encouraging to see our musical organizations recognized at this level.

Become Ocean and La Descente D’Orphée are available for purchase on iTunes.

Gifts from The Heart: United Luv 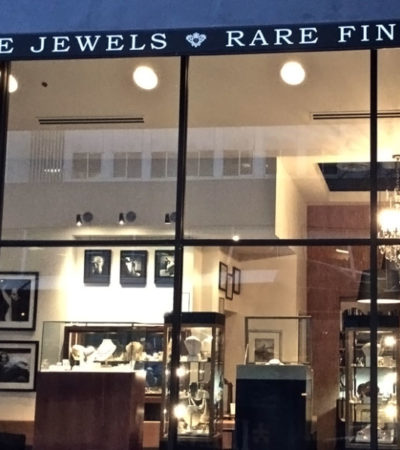 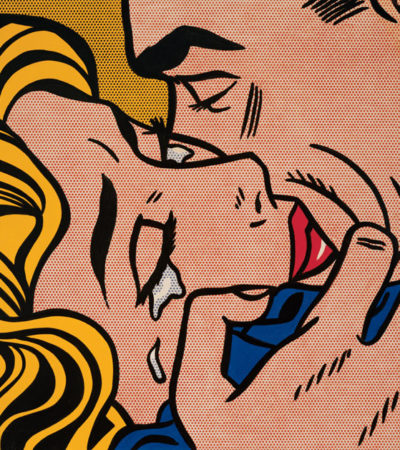