There is a rumbling debate in the Seattle air on the topics of urban planning, growth and development and how it is being handled. Is it good? Bad? Inevitable? Exploring what this means is different for every neighborhood, but there is no denying that everyone is affected.

Whatever your thoughts on the city’s change, it is worth reflecting on what has occurred in Seattle, the burgeoning job market, the way public spaces are being constructed, how communities are being integrated or fragmented, and how You (the individual citizen interdependent with other Seattle residents) help to create culture and change.

Fritz Lang’s German expressionist silent film Metropolis (1927) may help set the tone for this. In this, the original science-fiction film (featuring the first robot ever depicted in film), class issues and the idea of an elite technocracy come to the fore. An elite class lives above ground in a modern, futuristic city while the working class lives below in the industrial slime, running and feeding “The Machine.” The saintly activist, Maria, who works to protect the children of the underground and intercedes for better conditions becomes the basis of a malevolent gynoid, the Robot Maria, who incites riots and sabotage, until the conflict between the classes comes to a disastrous peak. The revolutionary special effects and magnificent set designs make it as transfixing as ever. The film is full of occult and apocalyptic imagery—in one scene, Robot Maria is presented as the Whore of Babylon herself—alongside its art deco towers and factories, flappers and mad scientists.

Class divides are a major issue in cities around the country, but when you consider that Seattle’s business elite are the new technocrats and the city has its own historic underground, the film seems particularly apt for this place and time. However, we all participate in creating and feeding the machine, and I can sense that we are starting to come around more and more to connecting as humans again. The city still provides many opportunities to do that through public settings and arts and cultural events, and one can hope that as we grow, so shall these important intersecions between people of all walks.

On March 2, 2015, Seattle audiences have the opportunity to see a 2010 restoration of the film with a live original score by Degenerate Art Ensemble. This restoration includes 25 minutes of footage missing from earlier cuts (and at one time presumed totally lost), preserved with support from The Film Foundation. This is a one-night only event and part of Seattle Theatre Group‘s German Silents Series. Don’t miss your opportunity to see it with live music on the big screen at The Paramount Theatre.

Can’t make it to the live screening? Sources for this film’s rental include Netflix, Youtube and Scarecrow Video (5030 Roosevelt Way Northeast, Seattle, WA 98105). 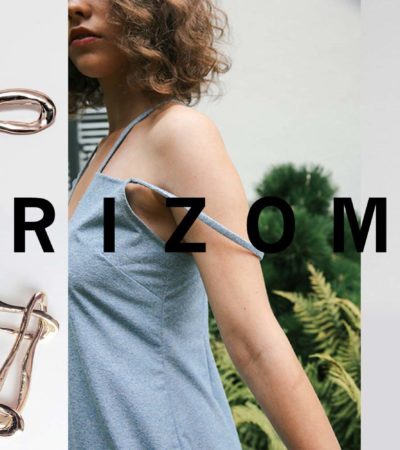 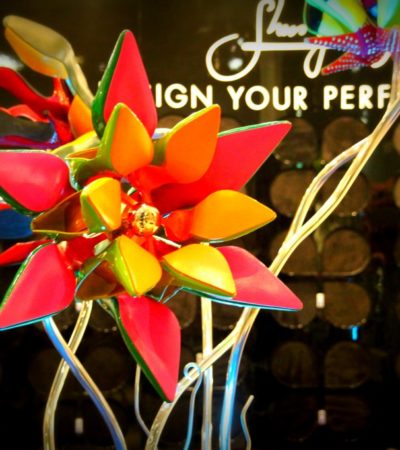