At first sight worlds apart, Seattle audiences are spoilt for choice with two equally captivating and lauded plays. Playwright Amy Herzog is known for her visceral, real story-telling and often focuses on the themes of connection and loss. After the Revolution (2010) focuses on the loyalty of a devoted granddaughter to her Marxist grandfather, The Great God Plan (2012) on intergenerational interaction and sexual abuse, and Belleville (2011) on a young couple fighting pediatric AIDS in Bohemian Paris.

New York Times Reviewer Charles Isherwood remarks:  “[Herzog] has emerged in the past few years as one of the bright theatrical lights of her generation…  She writes with a keen sensitivity to the complex weave of feelings embedded in all human relationships, with particular attention to the way we tiptoe around areas of radioactive emotion. Ms. Herzog makes quietly captivating dramas of our instinct to avoid drama, noting how momentous events in our lives can pass by almost without registering on the surface.”

One of her finest works, 4000 Miles won the 2012 Obie, the 2012 New York Times Outstanding Playwright Award, and was a 2013 Pulitzer Prize Finalist. In 4000 Miles, receiving its Northwest premiere by ArtsWest, Herzog depicts the unspoken sense of connection between a grandson and his “feisty, fiercely independent” grandmother.  Seattle theatre veteran Susan Corzatte plays the role of the grandmother, Vera Joseph, with Adam Standley in the role of her grandson, Leo. Standley recently captivated audiences as Prior Walter in Intiman Theatre’s Angels in America and was named a City Arts 2015 Future List Thespian. The cast is rounded out by actresses Adria LaMorticella and Sarah Porkalob.

The Piano Lesson at Seattle Rep

Across town, the Seattle Repertory Theatre‘s The Piano Lesson, August Wilson‘s Pulitzer Prize-winning drama, offers a unique view into the African-American experience of the Great Depression era. It also provides a refreshingly non-moralistic portrayal of the protagonists’ decisions and how they choose to deal with the legacy of slavery and the succeeding pattern of oppression and exploitation in twentieth-century society.

Pianos tend to get a ‘bad wrap,’ and narratives referencing this particular instrument in the title tend to center around dark, macabre themes. Isabelle Huppert is frightening as an erratic, jealous piano teacher who destroys her students in The Piano Teacher; Roman Polanski presents a haunting view of the Second World War through the eyes of Jewish pianist and composer Wladyslaw Spzilman in The Pianist; and who could forget the harrowing final scenes of Jane Campion’s The Piano, set in colonial New Zealand?

In The Piano Lesson, a brother and sister come to grips with their family’s troubling history, all strangely centered around a piano. It is ever-present in the corner of the eye, and its mere presence seems to haunt every scene. The piano, at once talisman and mirror to the past, also potentially holds the keys to a brighter future for the protagonists—if they sell it, it could pay for ownership of the piece of land their ancestors worked as slaves, yet the legacy it represents holds such gravitas that there are no clear solutions to this impossible choice.

Wilson’s The Piano Lesson is a captivating drama about holding on and letting go, and a perfect introduction to his Century Cycle. Yet at its heart, The Piano Lesson, similar to Amy Herzog’s 4000 Miles, is about family, history and survival.

The Seattle Rep production is directed by Timothy Bond and presented in association with Syracuse Stage. There are several community engagements events held in conjunction with the play, including discussions with artists and civic leaders, as well as a monologue competition for high school youth. These details (excerpted from the press release) are provided below.

Post-Play Discussions with the Cast

Cast members will join the audience for a question and answer session following performances on Saturday, Jan. 24 at 2 p.m., Sunday, Feb. 1 at 2 p.m., Wednesday, Feb. 4 at 2 p.m., and Sunday, Feb. 8 at 2 p.m. Discussions will take place in the Seattle Rep Rotunda and are open to ticket holders only.

Local scholars and visionaries will lead this community conversation about themes and issues raised in The Piano Lesson. Expect insightful dialogue about the world of this family poised at a pivotal time in our national history. Panelists include:

This discussion will be held in the Seattle Rep Rotunda following the Saturday, Feb. 7 matinee performance (approximately 5 p.m.). This event is free, open to the public, and does not require tickets.

From February through March, Washington high school sophomores, juniors and seniors will compete in the 2015 August Wilson Monologue Competition (AWMC). Following Wilson’s death, his long-time collaborators Kenny Leon and Todd Kreidler were inspired to spread Wilson’s work to young audiences through the AWMC. Participants will perform a three-minute monologue from one of Wilson’s plays at the Seattle prelims Feb. 21–22, and 10 students will compete in the public finals on Tuesday, March 17 at 7:30 p.m. Three winners of the Seattle competition will receive cash prizes and a trip to New York City to participate in the National Finals on Broadway in May 2015. Participants will also be invited to a performance of The Piano Lesson including a reception with the cast following the show.

The general public is invited to the finals on Tuesday, March 17 at 7:30 p.m. in the Leo K. Theatre. Tickets are free and required for admission. For ticket reservations, call the Seattle Rep Box Office at 206-443-2222. More information about the competition is available online at www.seattlerep.org/AugustWilsonMonologues. 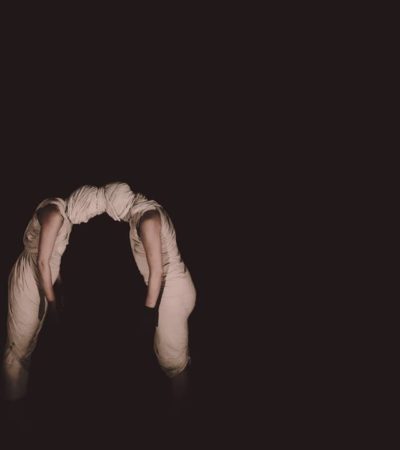 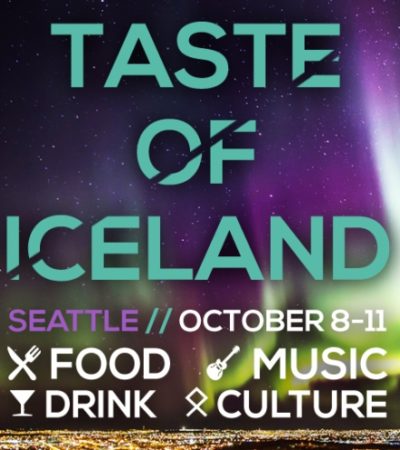