Home / VS Daily / Improvised Responses: “The Ballad of Ishtar” at the Chapel Performance Space

A collaborative effort by a powerhouse of experimental Seattle artists, The Ballad of Ishtar could best be described as an “electro-accoustic, semi-improvised opera.” Ishtar follows the Mesopotamian goddess, Ishtar, played by singer/clarinetist Beth Fleenor, as she travels to the underworld and back, pondering the controversial topic of rape culture and the possibility of eventual redemption for humankind.

Pondering, perhaps, is too gentle a term. Ishtar, often compared to the Greek goddess Aphrodite and the Aramean Astarte, was revered for her power and beauty in equal measure, as she was considered the goddess of love, fertility, sexuality, as well as war. In the famous myth at the core of The Ballad of Ishtar, she descends into the underworld and demands the gatekeeper to open the gates to the underworld: “If thou openest not the gate to let me enter, I will break the door, I will wrench the lock, I will smash the door-posts, I will force the doors. I will bring up the dead to eat the living. And the dead will outnumber the living.”

She makes similar threats after being refused in the “Epic of Gilgamesh”:

“If you refuse…I will break in the doors of hell and smash the bolts; there will be confusion of people, those above with those from the lower depths.  I shall bring up the dead to eat food like the living; and the hosts of the dead will outnumber the living.”

It goes without saying that the mere premise of such a powerful female figure responding to a perceived male-dominated world in modern times is beyond fascinating. The Ballad of Ishtar further explores the ideas of gender and power in the character of the androgynous Asu Shu-Namir, played by performance artist Okanomodé.

The Ballad of Ishtar

A Night with Night Cadet at the Heartland Gallery, October 25, 2013 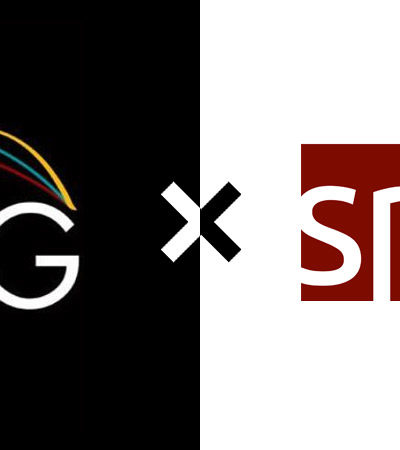 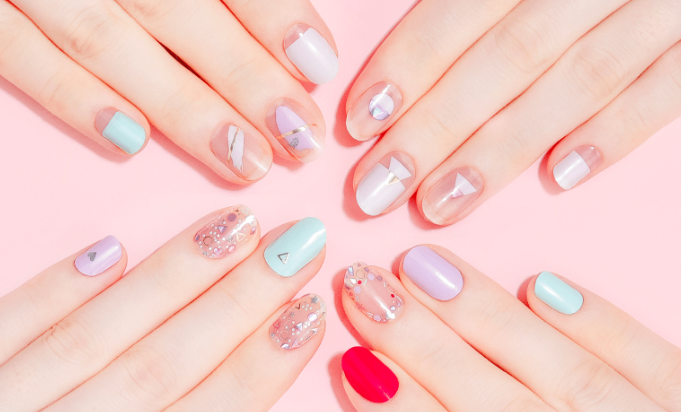 K Banana Opens Permanent Shop in University Village on May 18

Stepping Out in Fashion: Hourglass Footwear and the Art of the Shoe