It is no secret that Seattle is changing. Capitol Hill in particular has dramatically shifted from being a hub for artists, musicians and the LGBT community into a sort of suburb at the heart of the city. The list of closures and transformations is long, from venues like The Comet (which went from being a dive bar and independent music incubator to a sports bar) to Red Light Vintage (Capitol Hill’s longest running thrift store, soon to close).

The community was elated when SIFF announced last year that the Egyptian Theatre at the nexus of Pine and Broadway would be saved and reopened. It seems the same cannot be expected from the Harvard Exit Theater. The Harvard Exit is one of the first art house cinemas in Capitol Hill and therefore the longest running. The building housing the theatre was originally built in 1925 by the Women’s Century Club and in 1968 was converted into a theater with the condition that the lobby would not be altered. The experience of walking into the lobby is one of the most charming features of the venue. It feels like you are a guest at someone’s home.

The closing is due to joint ownership from Landmark Theaters and Osteen LLC gone stale. Osteen had been interested in selling the property for sometime and the Landmark company lacked the funds to buy out the partnership.

But, there is good news. First, the building itself is protected by Seattle Landmark’s Preservation Board and is under the protection of the Harvard Belmont Historic District, meaning no major demolition is in the cards. And secondly, the new owner of the building is Scott Shapiro who built out the Melrose Market, a fantastic venue housing Sitka and Spruce, Homegrown and Rainshadow Meats. What would be ideal in this sad news is for Shapiro to reimagine the Harvard Exit with an emphasis blending art house film with local organic fine dining. If you agree, sign this petition.

Meanwhile get yourself a seat at the Harvard Exit ASAP to enjoy the theatre as it has been operating for the past 47 years! Regular operations cease after tonight.

Now Playing The Theory of Everything

On Friday, January 9, Three Dollar Bill Cinema will host a preview party for the new season of HBO’s Looking. It will be the only farewell party for the Harvard Exit Theater, too. Only Three Dollar Bill Cinema members may attend, so if you want in and aren’t yet a member, get your membership here. (You’ll be supporting lots of other programming throughout the year and be on the inside track for their Oscar party next month, so definitely consider it.) Guests will view two episodes of the new season, with actor Murray Bartlett in attendance.

Cocktail reception from 6 to 7:30 PM
Farewell party in the lobby to follow program 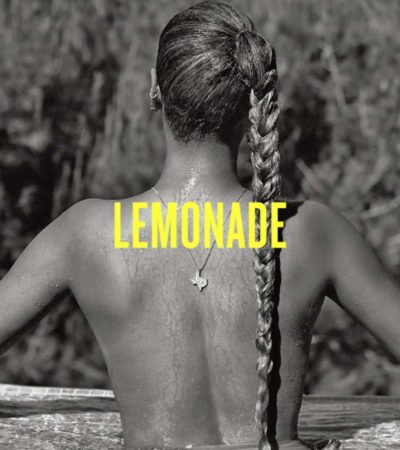 Beyoncé – The Formation World Tour, May 18 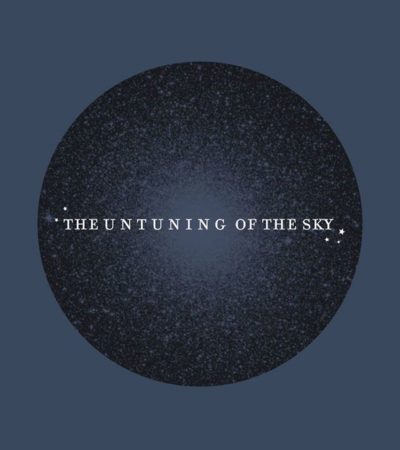