Home / VS Daily / Immersion Redux: Adrianne Smits at the Museum of Northwest Art

When Bryan Ohno opened his current gallery on the edge of Pioneer Square and the International District, his inaugural show covered the walls of the opening gallery with just a few paintings. The artist behind those paintings is Adrianne Smits, who went big at a time when austerity was in full swing and artists were trying to do with less.

It was right for her subject matter, and the risk has paid off. Smits’ dense, sinuous groves are a riot of movement and color that immerses one in a wilderness indoors. Hence the title of her solo exhibition Immersion Redux: Buiten (Outside) opening this weekend in La Conner at the Museum of Northwest Art. She has not scaled back since that show at Ohno Gallery. Oh no, indeed, she has gotten bigger, with diptychs and triptychs reaching up to six yards in length, all eight or nine feet high.

All of this is a major coup for an artist who is really just beginning. The painter is a PhD student at University of Washington in ecology. Her undergrad was a dual degree in painting and biology at Yale. Smits is a brilliant bridge between arts and sciences, a bridge that reaches back to the masters of the Renaissance, whose careful observations aided their artistic work, even as they contributed to better documentation and understanding of the natural world.

Smits spends months conducting field research in the ecosystems that inspire her paintings, from Alaska to Southeast Asia. A single watercolor sketch helps her commit to memory the sensory experience of immersion in these environments. The monumental paintings she then produces in Seattle grow from the sketch, filling the canvas, taking an entire season to complete a work. Just as these natural settings change with time, so do Smits’ memories; the growth process of the painting is truly as organic as the subjects, and results in vivid images that lie between reality and fantasy, so clearly drawn from both and so all encompassing in one’s presence that one truly feels one has walked into a mythic, primeval world.

Smits is one of the most exciting emerging artists in the region, and this show is not to be missed for lovers of art and nature. If you find yourself heading north through Skagit county for hiking or winter sports, make a stop in the Northwest Museum of Art for a change of scenery you truly will not find anywhere else.

Saturday, January 10, artist talk from 1 to 2 PM and artist reception from 2 to 5 PM

For tickets, directions and hours, check out the MONA website. 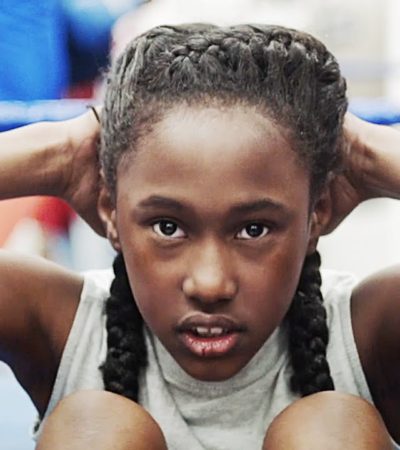 On The Town: SAM Remix on June 6 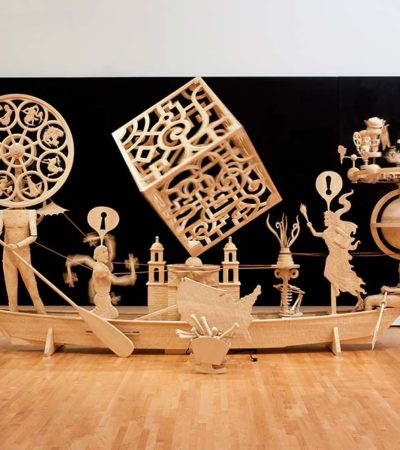 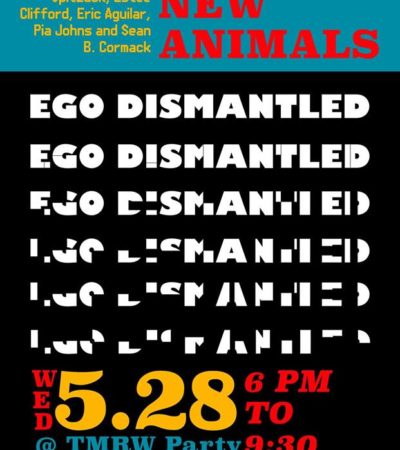 3 Responses to: Immersion Redux: Adrianne Smits at the Museum of Northwest Art