Jean Luc Godard does 3D! Godard was the original bad boy of film who in the late 1950s challenged the studio model and created what is known as French New Wave. Godard is one of the rare intellectual types whose approach to film began with film criticism then onto film making. Most directors separate themselves distinctly from criticism like a person with sensitive ears runs from an ambulance siren, mistaking criticism for their own demise. Godard embraces the role of criticism in film and it reflects well in his manipulation of the medium. His best known films include Breathless, Contempt and The Weekend.

In Goodbye to Language, Godard explores 3D as a medium in relationships—the relationship between a married woman, a single man and a dog. Limited to one showing only in Seattle on January 12 at the newly remodeled Cinerama, it is important to grab a ticket as soon as possible. The 3D effects are not viewable on your home screen. 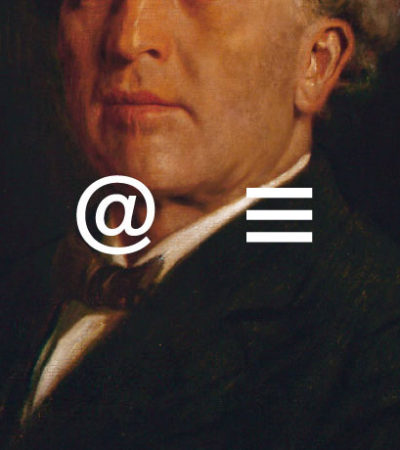