On December 8, 1856, led by Mother Joseph, the Sisters of Providence began their ministry in the Pacific Northwest to care for the weak and vulnerable. Over the last 158 years, their cause has built a strong legacy in Seattle. Even though seniors are the least represented group in non-profit fundraising, The Sisters of Providence have made it their priority to see that those who have outlived their resources are not turned out onto the streets. Thanks to them, Providence O’Christmas Trees has established itself as their fundraising entity quite successfully. While attending the series of the annual holiday events, you will find that many supporters are longtime donors whose entire families participate in a number of ways.

The Silver Bells 2014 Luncheon was once again one of the highlights of the Seattle Holiday season. The luncheon is just one of the fundraisers in the three-day O’ Christmas Tree Celebration, which as an event series is celebrating its 30th Anniversary this year. (The gala and auction is in its sixth decade.) For the last thirty years, the three-day celebration features The Christmas Carnival for families on the first day, the luncheon and fashion show on the second day, and the gala and auction on the final day. This year’s events raised over $1.2 million dollars and will benefit the Providence Senior & Community Services, supporting over 19,700 men and women in need of healthcare, housing and hospice.

Frozen themed-tree designed by Jen Leslie Events and sold for $40,000

Guests came to celebrate the season of giving with their loved ones at the Westin Hotel in downtown Seattle. They started in the afternoon in the Grand Lobby, jump-starting the holiday shopping with a stop by the Glassybaby & Ornament Shop on their way to take pictures with Santa. A raffle offered the chance to win one of five gifts, including a Kate Spade Handbag, a Pandora bracelet, Saint Laurent Red Leather Clutch, a trio of Glassybabys and an all access pass to the 2015 Providence O’Christmas Tree event. The Grand Ballroom was adorned with Christmas Trees that were to be auctioned off at the Gala and filled with the festive sounds of Twelfth Night Productions and Caroling by the Mistletoes.

The Providence O’Christmas Trees would not be so successful without the creative efforts of the talented tree designers. Each year, designers from the Puget Sound area donate their time and talents to design live and artificial Christmas Trees to be auctioned at the Gala Dinner & Auction, as well as smaller live trees and wreaths which can be purchased in a silent auction. All the trees were magical, but the tree voted most popular was “Frozen” designed by Jen Leslie Events and sold for $40,000. The generous bidders donated the tree and all the toys back to the Sisters of Providence for Providence Regina House.

Emcee Joyce Taylor of King 5 news opened the program at the Luncheon’s 30th anniversary, before luncheon co-chair Diane Sabey offered inspiring words about how the Providence program touched her life. The highlight of the afternoon celebrated the past, present and future with a fashion show of looks by Banana Republic & Ben Bridge Jewelry, sported by beneficiaries and supporters and concluding with a delightful children’s fashion show. This year’s honorary chair of the luncheon, Duell Fisher, gave a heartfelt closing speech about his mother, who was cared for by the Providence Program in her remaining days and allowed to pass away with comfort and dignity.

Nathan Pleskoff holds the puppy that sold for $11,000 at the gala auction

The following evening, the series of events came to its annual grand finale with the elegant O’Christmas Trees Gala and Auction. The Westin was filled with the loveliest philanthropic supporters of the cause, clad in tuxedos, floor-length gowns and ready to pose for photos with Santa. During dinner, the lighthearted yet competitive bidding wars began for the most coveted trees…and a shih tzu puppy, who was sold to the highest bidder for $11,000!

These three days of fundraising truly capture the Christmas spirit, being both festive and philanthropic. Every member of the family can participate and the events pull in an abundance of collaborations from the art, food and wine, design and culture communities. If you haven’t experienced the Providence O’Christmas Trees holiday kick-off events, you must put them on your calendar for next year. You will surely be set to have a cheerful holiday with your friends and family.

If you missed out this year, or aren’t familiar with the fantastic Providence O’Christmas Trees cause start planning now for next year. The program is being changed up a little and will have great energy so save the dates:

On the Town:“Until the Beat Stops” Launch Party Inspires and Empowers 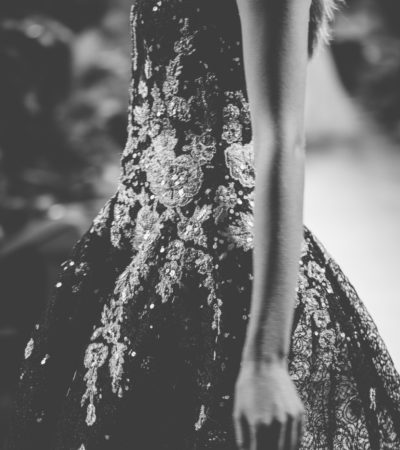 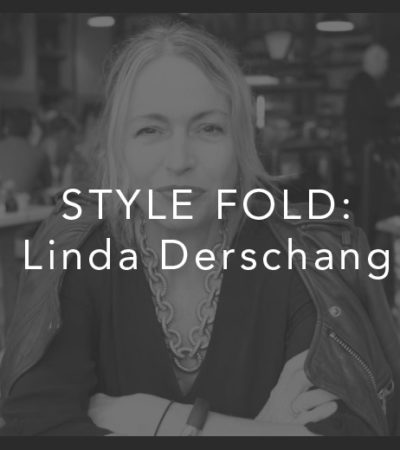 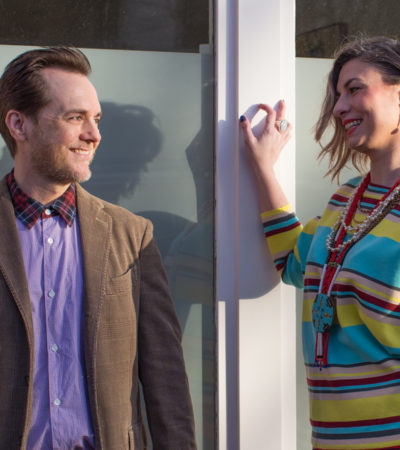