“All the forces in the world are not so powerful as an idea whose time has come,” Victor Hugo famously proclaimed. The original events that inspired Robert Schenkkan’s Tony Award-winning play All The Way—the Civil Rights Movement, Kennedy’s assassination and the first days of Lyndon B. Johnson in office–feel remarkably relevant in current times. All The Way, directed for the Seattle Rep by Bill Rauch, provides an inside glimpse into the political playground of the sixties and the maneuvering and compromise that characterized it.

The premise of the show exhibits extraordinary parallels with contemporary times: an embattled president, popular at first, struggling to pass bills, increasingly deserted by his own political party, and facing a watershed moment in a southern state, eerily similar to the recent events in Ferguson, MO. The play hits the ground running, with Kennedy’s assassination as the original impetus for the relentless momentum that characterizes it until the very last. This is riveting theatre at its best. How could it not be with complex historical figures like Lyndon B. Johnson, J. Edgar Hoover and the Rev. Dr. Martin Luther King Jr., an inside glimpse into the workings of Capitol Hill (which continues to generate popular fascination in shows like Scandal and the upcoming State of Affairs), all with the echo of the adage: “the more things change the more they stay the same”?

The Seattle Rep is the first theatre in the United States to pair All The Way with its companion piece The Great Society. Both works are presented concurrently until January 4 (The Great Society’s run to start December 5). 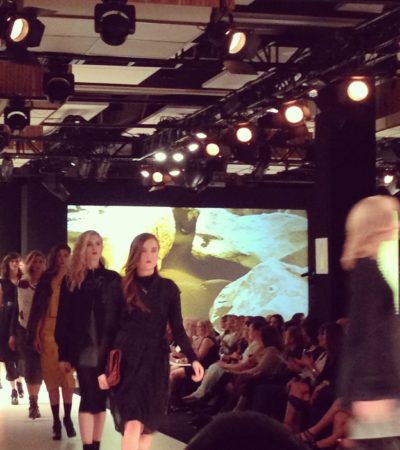 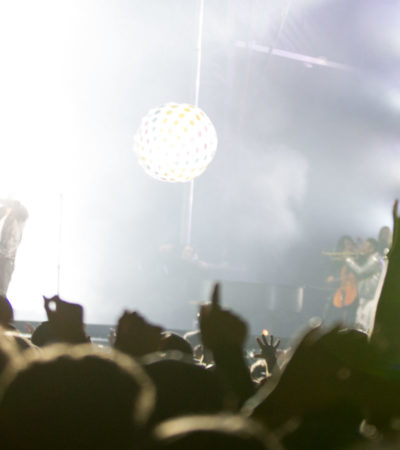 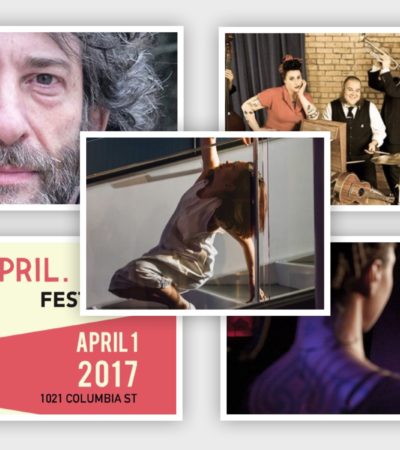