The Seattle Modern Orchestra operates at that exciting cusp between old and new, between tradition and innovation. Their mission is to bring contemporary classical music to Seattle audiences, the kind of music you wouldn’t hear in any other concert halls in town. Led by two exciting and accomplished young musicians, Julia Tai and Jérémy Jolley, their performances showcase contemporary classical music at its finest.

The opener for their 2014-2015 season is no exception with a well-crafted program highlighting the work of Seattle composer Huck Hodge. The Seattle Modern Orchestra has strong ties to the University of Washington. (Tai has served as the assistant conductor of the university’s symphony and opera and Jolley holds degrees in composition from UW.) Hodge, a professor in composition at UW, has had a stellar career with many esteemed awards and titles under his belt, including the prestigious Rome Prize, Gaudeamus Prize, a Guggenheim Fellowship, and the Aaron Copland Award. The featured piece of the evening, Hodge’s Alêtheia also recently won the International Society for Contemporary Music’s League of Composers Competition.

In Alêtheia (roughly translated as ‘truth’), Hodge investigates two philosophies on truth—that of Parmenides who saw it as a fixed reality, and that of Heraclitus who viewed it as a constantly changing flexible concept. Hodge plays with this concept of stasis-versus-motion by manipulating the timing and duration of different timbres and harmonies offset by ‘disjunctly lyrical’ melodies. The Seattle Modern Orchestra’s performance constitute the US premiere of Alêtheia.

The pairing of Hodge’s Alêtheia with his former teacher, Tristan Murail’s Treize couleurs du soleil couchant (thirteen colors of sundown) (1978) is a fascinating one. (Hodge studied under Murail as a Andrew W. Mellon Fellow at Columbia University.) Murail was a key role-player in spectralism, a movement that used computer analysis of timbral qualities in music as basis for composition. While many theories exist as to the proper definition of spectralism, Murail’s description of music as simply “sound evolving in time” is a suitable fit for Hodge’s Parmenides-Heraclitus dichotomy and further highlights the questions it poses.

To the layperson’s ear, Hodge’s aesthetic might sound fairly reminiscent of the other featured composer on the program, ground-breaking French composer Pierre Boulez. His Dérive 1 (1984), a six-minute chamber work, features the electrifying combination of flute, clarinet, violin, cello, vibraphone and piano, and is characterized by its rich harmonic progressions and miniature melodic figures. This well-conceptualized program is rounded off by the computerized sounds of Hodge’s earlier work Zeremonie (2001), the first feature of the night.

Where: The Chapel at the Good Shepherd Center (4649 Sunnyside Ave N)

Magic Man & The Griswolds at Neumos, May 4 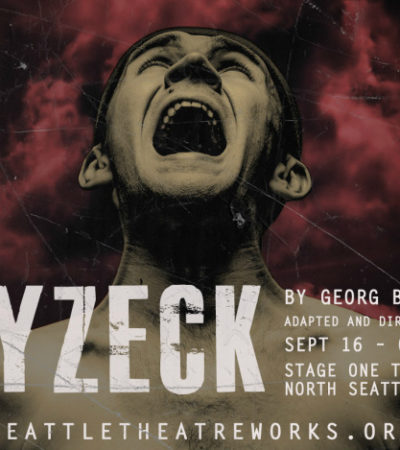 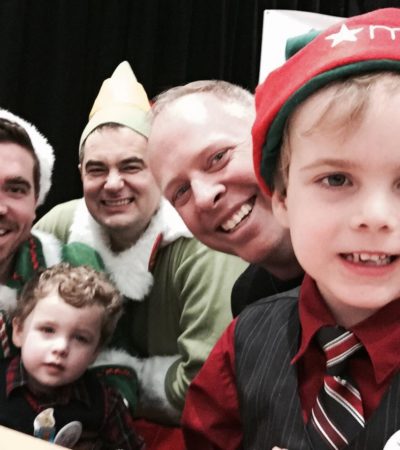 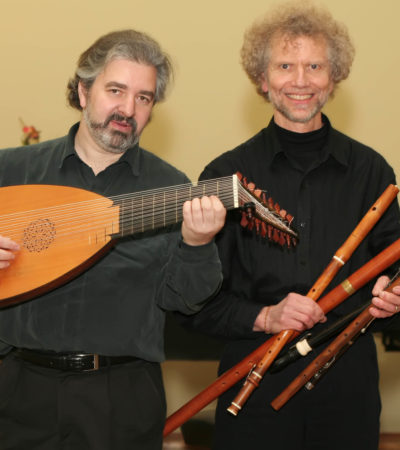