H&M has had plenty of dream team collaborations over the years, with the likes of fashion greats such as Lanvin, Marni, Stella McCartney and Comme des Garçons. The pairings of this Swedish retailer and the crème de la crème of fashion consistently break the Internet, and the most recent union is certain to do the same. The latest collaboration, Alexander Wang x H&M, has started the buzz going with the release of photos of some of the collection’s pieces, which will be followed by a television commercial airing beginning on October 30 and a short online film.

Wang’s collection is full of fierce, strong sport-oriented clothing and accessories that are featured on both models and actual athletes. Soccer player Andy Carroll and kick boxer Rivaldino dos Santos together with models Joan Smalls, Raquel Zimmermann, Isabeli Fontana and Natasha Poly, were photographed by fashion photographer Mikael Jansson for this campaign.

Jansson is known for his avant garde, emotionally charged images and has had work featured in Vogue, Vogue Paris and W Magazine to name a few. “We wanted to take certain elements of each sport and portray the ultimate warrior,” Wang told WWD. “The girls had to feel big and heroic, and Mikael used sunlight glares to heighten that effect against a stark white backdrop.”

Photo by Mikael Jansson, via Elle.

Wang’s work has always embodied urban chic, with clean lines and a bold, futuristic feel to his pieces. A few pieces in this collaboration are updates to archive pieces from the retailer, but the majority are original, sport-inspired designs at an H&M price point, rather than more budget-friendly versions of designer label pieces. It’s the marriage of two types of fashion in the best possible way, where Wang’s work can reach not just those who have front row seats to fashion week, but anyone who appreciates the vision of this designer.

Alexander Wang x H&M will be in stores and online beginning on November 6, 2014. 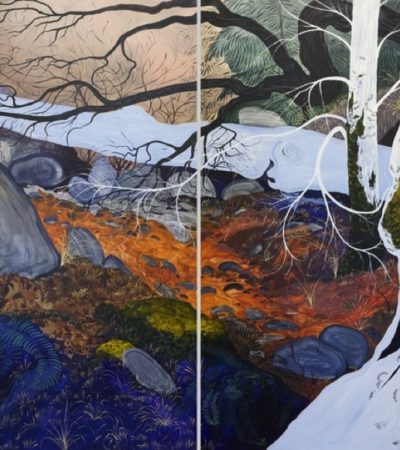 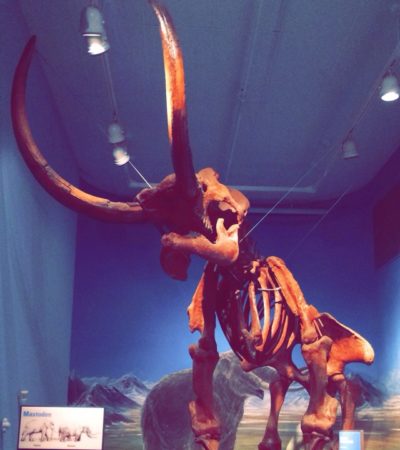 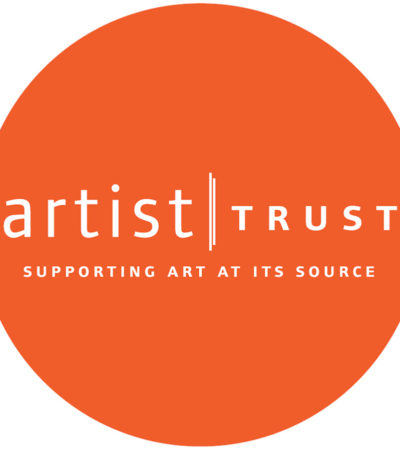