Home / VS Daily / “The Augur” Arrives from Ethan Folk’s “Vernae”

Artist Ethan Folk was in the woods of Alsace when the idea for his short art film Vernae first began to take root. Folk was on a year-long journey through Europe and Asia, traveling exclusively by hitchhiking and documenting the experience in photos, which he then turned into a ritual performance during the Yellow Fish Durational Performance festival earlier this year. That festival was founded and curated by Alice Gosti, and the first two days of the 2014 festival were filled with performances by art duo House of ia, all of whom are co-creators with Folk on the Vernae project.

The human bonds that Folk formed with strangers who drove him around the continent were often profound, but also required occasional decompression in the wilderness. Folk was hallucinating while listening to Stravinsky’s The Rite of Spring and the profound connectedness of forest primeval acquired an erotic tinge with the pulse of the ballet. The initial idea for the film was blatantly sensational: recordings of people in a state of orgasm set to the Sacrificial Dance movement of the Rite. That would have been an intersection of his various states of mind—the intimacy with strangers as he traveled around, the eroticism of the ballet, an experience of the sensuality of nature as a whole—but it would not have been very novel, nor would it have elevated anyone’s understanding of the music. Fortunately, Folk did not settle with that idea, and instead he has more ambitiously sought performers to help him capture the more exquisite physicality, mystery and sensuality of the music and the primeval energy behind it.

Folk explains, The original score was our touchstone for developing themes and dynamics to explore, but only in the pre-production correspondence stages. Throughout rehearsal and filming, we didn’t use or use reference The Rite of Spring once.” Folk decided on four clustered roles divided among eight performers: The Sacrifice, the Augur, the Sage and the People. These characters appear based on the musical themes, and their movements will be partly choreographed, partly spontaneous. Additional structure will come in the editing process; every edit point will be determined according to a reconstruction of a reconstruction of the composer’s original timing cues for choreographer Vaslav Nijinsky. This will be done through study of secondary sources and Joffrey Ballet’s 1980s reconstruction. This is Folk’s way of returning the film’s “abstraction to the score, to the original music, to the source.”

When I spoke to him, Folk praised his collaborators, especially the co-creators of the film, the House of ia and Alice Gosti, both of whom have been helping him lay the groundwork and refine the concept, and will also be working with him in the post-production process. The cast also includes local and international performers, including Nathan Blackwell, Devin McDermott, Matt Drews, Amy Ross, Alan Sutherland and Marina Sossi. (Side note: Sutherland and Britain-based Sossi will both be performing the Japanese Garden’s Momijigari on October 12.)

Vanguard Seattle is happy to present the second trailer for Vernae, featuring Sossi as The Augur. You can also check out the first trailer below (The Sacrifice, featuring the House of ia). Vernae is scheduled for release (aptly) next spring. At this early stage, it is still plain to see that Folk, Gosti and the House of ia have a beautiful eye for light and texture and are driving the performers to dig into some primal territory, but not without a guiding principle. For more info about the project, check out the Vernae page on Facebook and for more of Folk’s work, see his artist Web site, and The House O ia’s Vimeo. 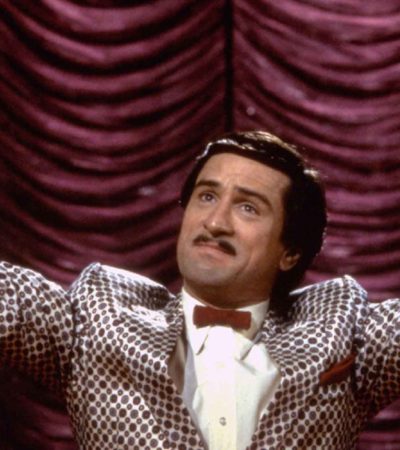 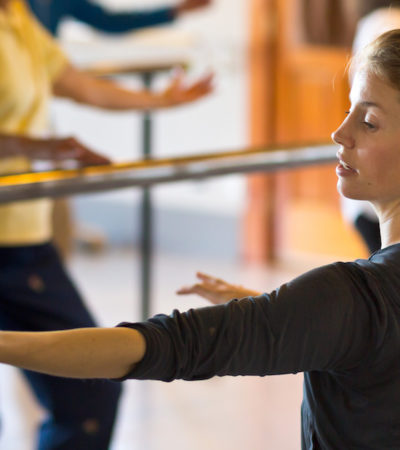