Next weekend is the start of the much-anticipated, month-long Earshot Jazz Festival. The festival’s eponymous organizer Earshot Jazz is a Seattle-based non-profit music, arts and service organization founded in 1984 to promote and support jazz in the Seattle community.

The theme for this year’s festival is “Masters, Monsters, and Mentors.” International jazz greats will collaborate with Seattle-based artists in around fifty concerts at various venues downtown, such as Town Hall, Triple Door, Tula’s, PONCHO Concert Hall at Cornish and the Chapel Performance Space.

This year’s festival highlights the works of Thelonius Sphere Monk, the American jazz pianist and composer whose unique improvisational style has inspired generations of successive jazz composers. The festival opens Friday, October 10 with a birthday party at Town Hall celebrating this influential composer. Ten of Seattle’s best pianists will each perform one of his solo compositions at this event, followed by a combined performance on ten pianos of his “Monk at Town Hall” concert of 1959. The festival ends Tuesday, November 11 with a wrap-up party at Triple Door’s Musicquarium.

The full schedule and artists bios can be accessed online at http://earshot.org/Festival/festival.html

When: Friday, October 10 through Tuesday, November 11

Reopening of the Egyptian Theater with “Kagemusha” 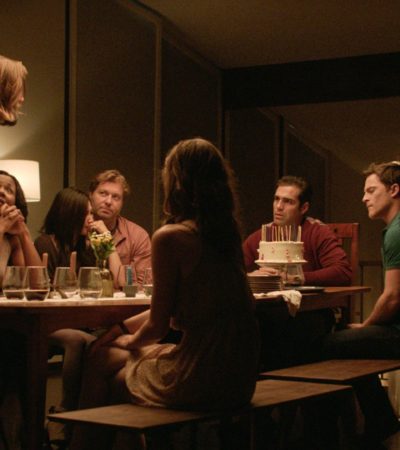 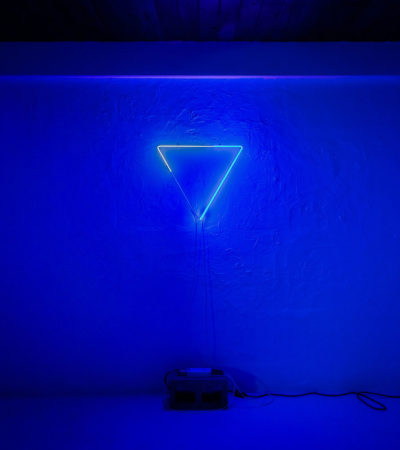 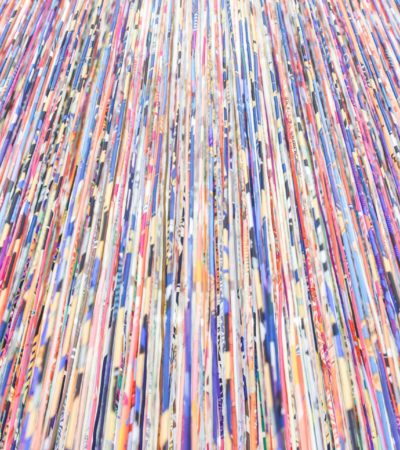