Home / VS Daily / Momijigari (紅葉狩り) at the Japanese Gardens: October 12

Autumn is here and the brief, brilliant window of fall foliage has begun. Seattle’s abundance of parks, gardens and bosky vistas provide opportunities to enjoy the change of seasons at every turn, but some spots are particularly prime. The Japanese Garden in the Washington State Arboretum is one, and on Sunday, October 12 from 11 AM to 3 PM, a proper maple viewing (momijigari, 紅葉狩り) will be held, with guided tours, activity stations sponsored by the University of Washington Botanic Garden, calligraphy lessons by Meito-Kai, live music by Kokon Taiko, and an interactive performance, titled The Roving Rogue Ronin.

The Ronin performance will be led by performance artist Joan Laage (of Kogut Butoh), and will also feature performing artists Sheri Brown, Alan Sutherland and Marina Sossi. (Sossi was a highlighted artist in the Yellow Fish Durational Performance Festival, and this is her last stop in her tour of several performing arts festivals in the Pacific Northwest.) All the performers have a strong background in Butoh movement, and they will be putting it to use as each assume the role of a ronin figure:

The word ronin, translated as ‘wave man’, was used for masterless samurai during feudal Japan (1185-1868). Cast adrift socially, they were known to be disreputable and were a target of humiliation and satire. During Japan’s Edo Period (1603-1867), strolling gardens were created for the nobility. Roving Rogue Ronin is a satirical performance inspired by the playful antics of the comic figures in the traditional theater of Kabuki. The ronin intermingle with other visitors as they stroll and pose in the garden.

For more information and a complete schedule, see the event page on the Japanese Garden Web site.

Where: The Japanese Gardens at the Washington State Arboretum (1073 Lake Washington Blvd E)

All ages. seattlejapanesegarden.org. Free with garden admission, including annual passholders. 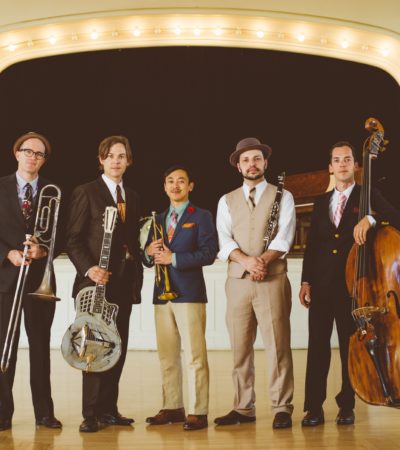 One Response to: Momijigari (紅葉狩り) at the Japanese Gardens: October 12