The Seattle Symphony has long been a stalwart among the vibrant cultural organizations residing in downtown Seattle. Since Ludovic Morlot’s appointment as Music Director four years ago, the orchestra’s programming has taken an enviable, Janusian approach, looking back—with solid performances of the symphonic canon—and looking forward—with new commissions, concepts and collaborations. This year the Seattle Symphony can boast the addition of a Pulitzer prize to their accumulated accolades, for John Luther Adam’s Become Ocean, an extensive, innovative multimedia work.

As the upcoming Columbus Day approaches (potentially known as “Indigenous People’s Day” in Seattle pending the outcome of the October 6 vote) few pieces could be as relevant and appropriate as Dvořák’s Ninth Symphony, also known as the New World Symphony. The timing of this performance inadvertently combines the past and the future and the politics that defined both.

The New World Symphony premiered in 1893, during a time when composers and critics were attempting to identify and promote a uniquely ‘American sound’ in symphonic repertoire. Based on the music of African American slaves, Dvořák’s symphony rather controversially implied that the basis for such a sound was to be found, not with European art music, but in the music of African Americans. Dvořák became director of the New National Conservatory of Music in New York City in 1892 and was charged to present a depiction of “…the promised land and kingdom of a new and independent art—in short, to create a national music.” He would find this inspiration in the slave songs of America in which he said he “…discovered all that is needed for a great and noble school of music.”

Despite the controversy at the time of its premiere, the New World Symphony was immediately lauded as a new standard in the symphonic repertory. New York Times music critic W.J. Henderson, despite his hesitations over the “negrophilic” nature of the piece, admitted that this was “…a vigorous and beautiful work that must take the place among the finest works in this form [the symphony] produced since the death of Beethoven.”

The Ninth Symphony provides all the drama, flair and sweeping melodious beauty that audience-members could expect from a night at the symphony, and the main themes of the first, second and third movements have been used to such an extent in movies, commercials and other media, that it might well feel familiar in a sense.

The Symphony also presents its Untuxed initiative, a shorter program without intermission and a more casually clad orchestra on Friday night, October 3. This concert will feature the New World Symphony and Dvořák’s Bagatelles, Op. 47, for Quartet. 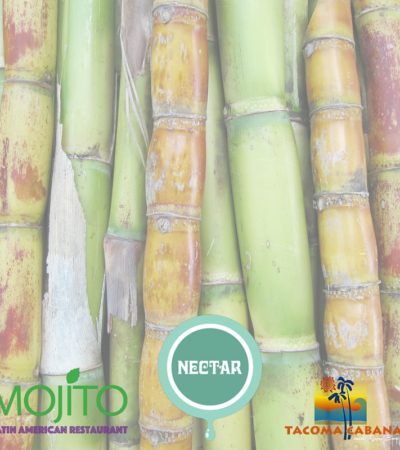 Reduce the Suffering in Nicaragua’s Sugar Cane Workers: A Fundraiser for PASE, May 25 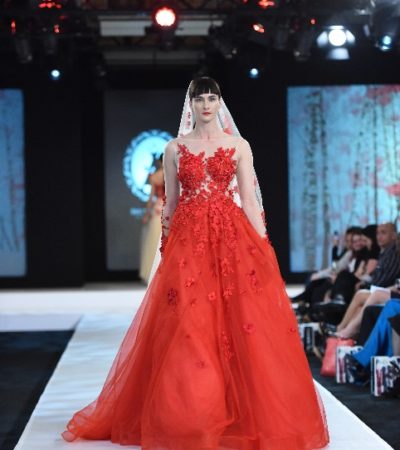