The Northwest Film Forum is hosting their annual Local Sightings Film Festival. Get a taste of the who’s who in filmmaking in the Northwest with  full-length films, short films, documentary and fictional narratives. Artists such as Ben Ratner (Vancouver, BC), Jeremy Berg (Burien, WA), Julio Ramírez (Seattle, WA)  Ben Popp (Portland, OR) are among some of the filmmakers. Check out this year’s amazing talent line up and find out what filmmakers in Seattle have to share. 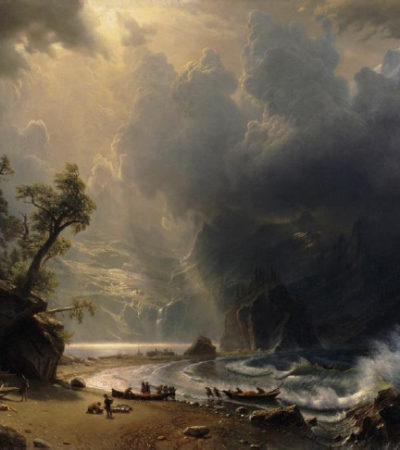 This is Real: SAM and The Clark Wager Art Loans for Super Bowl XLIX 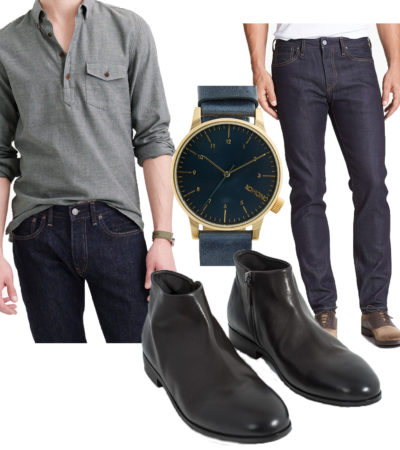 How to Dress: Casual Friday 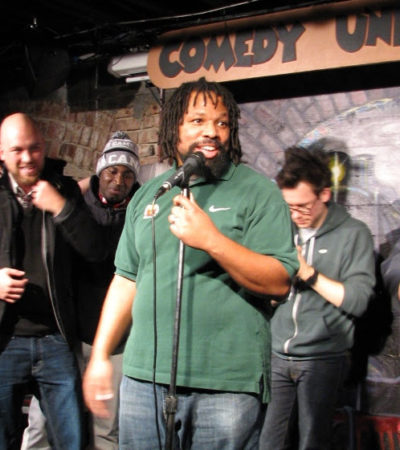