After the manic and wildly entertaining opening party with the Gob Squad’s Super Night Shot earlier this month, On the Boards kicks off its season of new and experimental theatre with a much-discussed production called Germinal. Conceived by Antoine Defoort and Halory Goerger—who also act in the four person performance—Germinal’s narrative builds a proxy of civilization from a blank stage, reducing epochs to minutes, suggesting perhaps that all of the world really is a stage, and we are but its players.

The duo are less like traditional storytellers and more like cultural critics, as they deconstruct and re-evaluate social codes and the whole arc of civilization, but they do so with a lot of understated humor and humilty, and more than a little theatre magic that will delight even as they rock the boat.

It’s so very French that way. And this is partly why the two have been marked as rising stars since their turn at the 2013 Avignon Festival. The performance is in French with English subtitles, by the way, so rejoice, all ye Francophones and Europhiles. Germinal is traveling all over Europe, but in the states it came to Portland and then Seattle, and that’s it. On the Boards really does good work in making the cutting edge of international work available here, while also supporting strong and original local acts, so cheers to a new season.

More insight from the press release:

And a video teaser:

Learn more and purchase tickets online at the On the Boards Web site.

Sip For SIFF 2014: October 4 at the Fremont Foundry

Dior and I: Fashion at SIFF 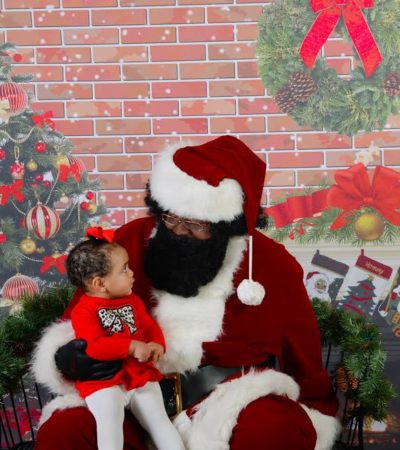