Fans of the Nordstrom exclusive shoe line SJP by Sarah Jessica Parker—and there are many, many, many, based on the crowd from her debut collection last March—will be thrilled to know that she has introduced her Fall 2014 Collection for Nordstrom. For this collection, Parker has added a small but chic selection of new city bags.

All of the new pieces are named after people whom she admires. The “Blythe” pump is named after actress Blythe Danner, and duly “exudes a sort of sophistication…a metropolitan personality,” according to Parker. There is the tall leather “Pat” boot, named after Sex and the City costume designer Patricia Field. This one stands out with its sexy but chic cutout inset. The sophisticated “Rachel” pump is named for Parker’s own sister, and the suede Serge bootie, is named after Parker’s long-term hairstylist Serge Normant.

I am partial to the gorgeous metallic “Marlene” with the masculine brogue detailing, named in honor of none other than Marlene Dietrich. The “Lee” Side Lace Leather Bootie, named in honor of the late designer Alexander McQueen, is also one of my favorites. Lee, McQueen’s given first name, was what his close friends called him, Parker included. She says fittingly of this tribute shoe, “Named for the extraordinary Alexander McQueen. This bootie makes such a wonderful strong impression. The grey allows for it to feel elegant, but it’s equally street.”

It was nice to see new totes and handbags in crossbody/handheld combination styles added to the small but refined collection. I would love to see the handbag line expanded in the future, but for now I favor the lovely blue suede “Waverly” bag, which also comes in several smooth leather colors. The “Greenwich” Tote—a nod to Parker’s own NYC neighborhood—is a simple yet sophisticated carry-all, and the chic chalk color is a favorite of mine.

SJP by Sarah Jessica Parker is available at exclusively at Nordstrom stores and www.nordstrom.com.

MadArt at the University of Washington 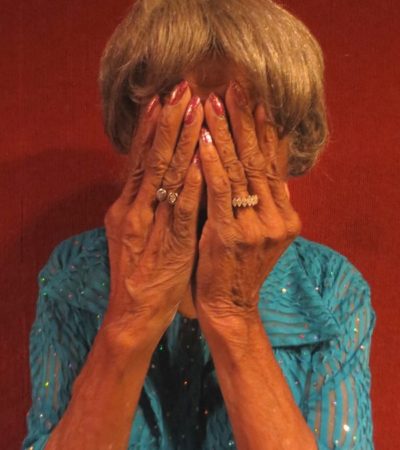 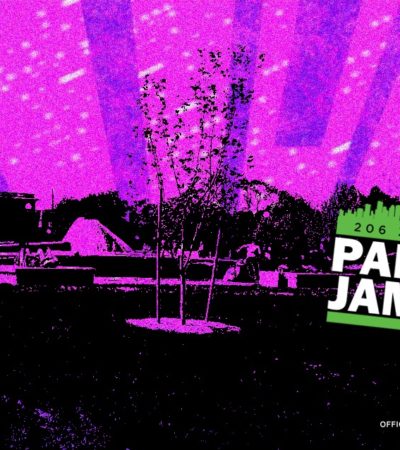 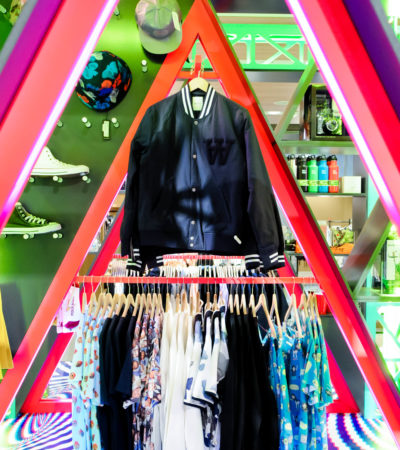 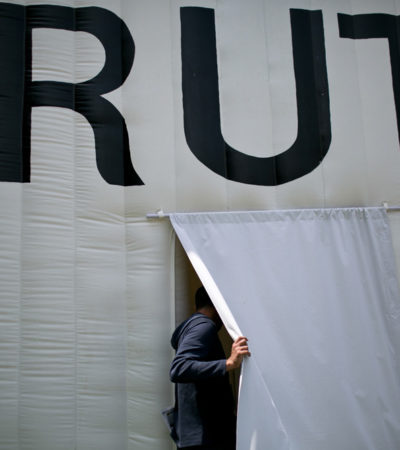