If you have been to Occidental Square recently, you have probably seen the large neon installation by Dylan Neuwirth proclaiming Just Be Your Selfie. Maybe you’ve even played along and snapped your own picture with it. You may have even seen the artist’s show last year at Vermillion on Capitol Hill, in which a smaller version hung with dozens of other examples of cheek and net-speak rendered in bright white neon based on his own handwriting. (If you didn’t, I reviewed that show MMXIV and you can read more about what I mean.)

Artist and Vanguard writer Lindsey Rae Gjording recently released a short film about Neuwirth’s installation and some of the informing ideas behind it. The title of the film, POST, comes from the idea that virtual spaces and mass communication that have become the primary ways of obtaining information and even, for some people, socializing—these spaces have fundamentally changed the way people interact even face-to-face to a degree that we are “posthuman.” As Neuwirth puts it in the video:

We are no longer simply humans, we are irrevocably posthuman. There is not a separation between our physical life and our digital life except for if you turn it off, and that’s only one person making that choice.

History itself—how it is recorded and managed and manipulated—is a lesson in how new tools of communication can alter culture the world over, and never without pitfalls. The effects of mass communication and media have yet to be fully assessed, so whether or not you agree with Neuwirth’s assessment that we are posthuman, the shifting definition of what it means to be human in the first place (not homo sapiens, but the idea of being human) has become that much more complicated. 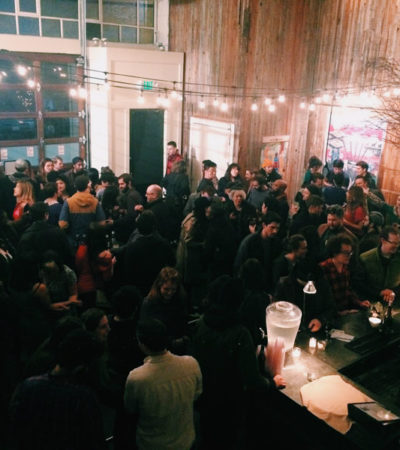 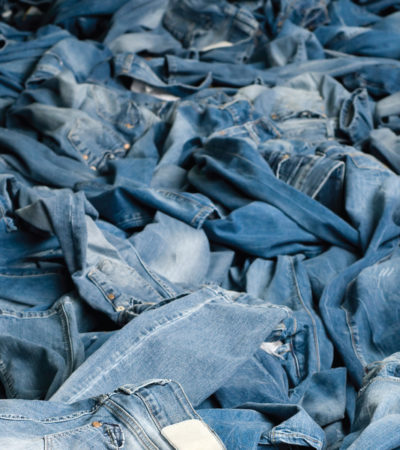 One Response to: POST: A Glance at Dylan Neuwirth’s Posthuman World