It is this version that serves as the basis for the latest film by Roman Polanski. Known professionally for his legendary and challenging films such as Rosemary’s Baby and Chinatown, Polanski takes the origin of female dominance as his subject in Venus in Fur. The work stands alone to some degree, and Polanski can transfix audiences with difficult subjects. However, knowing that the director’s personal scandals include the 1977 statutory rape of a 13-year old girl while she was drugged is a disturbing thing to square with a film that endows a woman with power through her sexuality above all—her ability to dominate and deny men, thereby bringing men a different sort of gratification. The film and its source material are complicated already, and under Polanski’s direction, there will certainly be much for audiences to reflect on. 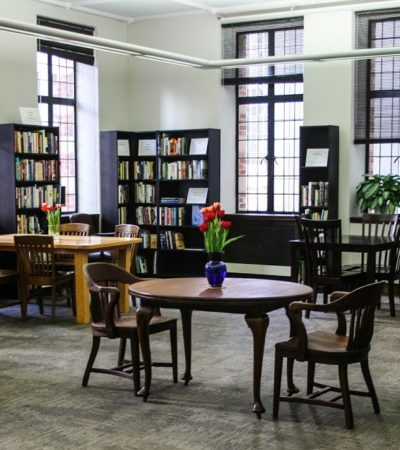 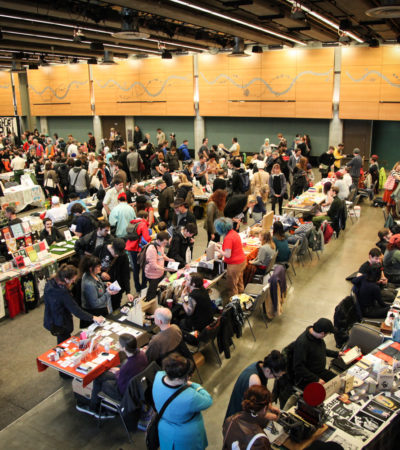 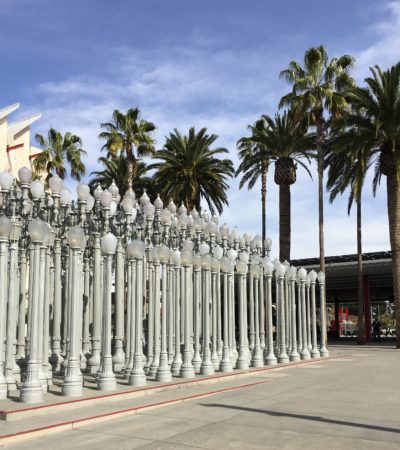