In a somewhat unlikely move in 2012, Raf Simons was named Creative Director for Christian Dior. Simons is a man of indisputable talent, but it seemed an odd choice for a Belgian, minimalist menswear designer to helm a brand that is the embodiment of ‘French Chic.’ This backstory is—somewhat frustratingly—excluded from Dior and I, a new documentary that follows Simons through the creation of his first haute couture collection for Dior. The extent of it is summarized when Simons himself hints at some controversy in his appointment and expresses his own concerns about critics discounting his ability to design outside of the austere minimalism for which he is known. That backstory provides important context for Simons debut collection. Perhaps the filmmakers assumed audiences would already know this, but they treat other subjects in such detail that it seems more likely that they wanted to avoid mentioning the controversy.

Simons is introduced to the audience through his introduction to the Dior staff, but throughout the film his own presence is treated with a sort of minimalism. That is, he spends very little time addressing the camera. What little screen time he gets reveals him to be an emotional and passionate man who loves to talk about the process and thinking behind his designs—an artist of merit—evident in this interview with Joyce. Both he and the filmmaker, Frédéric Tcheng, opt to focus on the inner workings of the atelier, following the design process to its Paris debut.

Raf Simons with a model in Dior and I

Even more confusingly, there is very little discussion of the design concepts for the collection and how they fit into the world of Dior. In fact, one of the few design discussions focused largely on the technical difficulties of transforming an abstract painting into a dress, and while the dress in question (pictured) turned out beautifully and it is easy to see how it fits within the world of Raf Simons, it is hard to see how it fits within the history of the house of Dior. Again, it makes more conspicuous the omission of his background and the question of how Simons fits the Dior aesthetic. All of this makes the film seem incomplete.

In essence, this was not the movie that I was expecting, which is not to say that it does not have its moments. Dior and I did offer a candid and intimate look at the world of the people who are actually creating the clothes and how their interpretation of a designer’s sketch leaves their imprint on each article of clothing. That is certainly an important and interesting story. We all know that a designer does not single-handedly create every item that walks down their runway, and the other side of the collaboration often goes unnoticed. Dior and I is neither a movie about Raf Simons or Christian Dior, but rather a look at the actual process of creating Haute Couture designs. Had the movie focused singularly on that story, it could have been brilliant. Instead the movie floundered in its attempt to turn this potentially fascinating story into a full scale appraisal of Raf Simons and his entry into one of the world’s most iconic fashion houses, all while offering little of the context and history. Sometimes less is more. This is not one of those occasions.

Chris Rehn is a bicyclist, barista, and bartender who is passionate about getting men to care about what they wear, which he hopes to accomplish by writing for Vangaurd Seattle. His favorite designers include Acne, Robert Geller and APC and he can often be seen browsing the many wonders of Totokaelo.

Seattle Opera’s “Tales of Hoffman” is a Touching, Triumphant Tribute 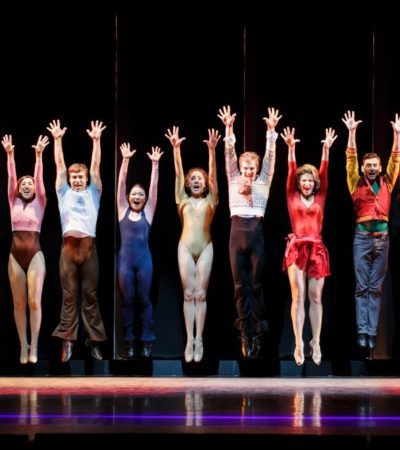 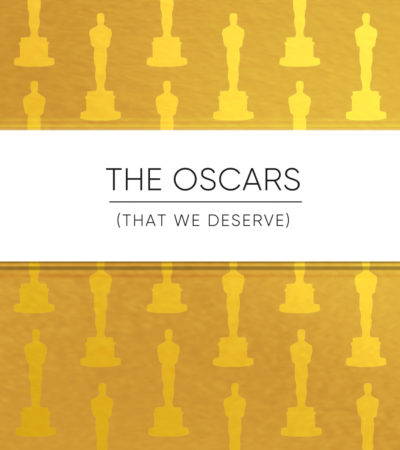 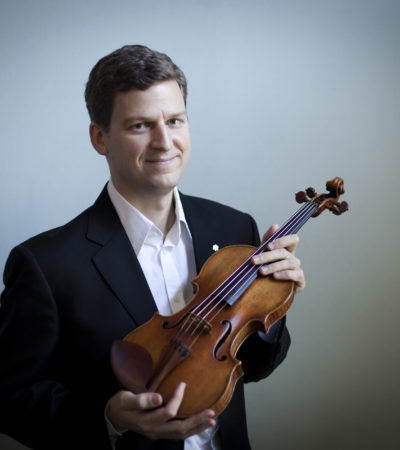