Home / Culture and Entertainment / “Comedy, Mystery and Mutants” at the Can Can

On the third Wednesday of each month, The Can Can hosts to Albert Kirchner’s “Comedy, Mystery and Mutants” show, now approaching one year in the running. Slightly hidden within Pike Place market, The Can Can provides a certain romantic darkness associated with the days of the bourgeois demimonde and speakeasies. The space usually hosts tightly choreographed cabaret shows, but Kirchner’s tag-team of comics took the stage for improv, standup and a bit of magic quite at home in the cozy, subterranean venue.

I settled in with a pal and a delicious cocktail (You really must try “The Friend from Boise”) as Kirchner introduced the acts and kept anticipation high with subtlety and theatricality. During each stand-up set, comedienne and writer Madeline Berman acted as resident artist and rendered a caricature of the performer. This bit added an unexpected visual delight to the performances without props or cheap gags.

First to take the stage was the stylish Evan Morrison, a frequent performer and producer at Punchline Comedy at Jai Thai. Morrison broached serious issues like Jesus’ miracles, youth group leaders and coffee poos. Next was Keyson Holt with a dangerous performance piece. Based upon a single read through of an IMDB synopsis, Holt reenacted a movie chosen by the audience. (This time it was the action blockbuster 300).) Any plot holes or mistakes were penalized with a varying shot of alcohol. Holt’s active and engaging improvisation was, towards the end, no match for that tequila.

Yogi Paliwal and Shaun Murphy took the stage with a public service announcement from the Seattle Police Department…an attempt to “improve the community from within.” Paliwal and Murphy took the typical police stereotypes for a spin…twisting these straight-edged characters into criminals in their own right. While initially funny, I must admit it went on for too long.

Luke Severeid, a Tacoma comedian, successfully worked a timid, but involved, crowd and had some interesting thoughts on baseball: “Its just a game of catch that an angry guy with a bat is trying to stop.” Evan Reynolds brought more mystery to the show with his comedic magic act. Escaping from straight jackets and reading minds were just a few of the tricks up his sleeve. While humorous, some of Reynolds handiwork was truly mind-boggling.

Rounding out the show was comedian Travis Nelson, towering high above the crowd at six-foot, nine-inches. Nelson brought the night to a charming close with astute observational comedy. I can repeat his witty line, “A high five is just ‘hey, you did real good—touch me real quick.’” But I can’t capture his perfect delivery. You have to hear and see it for yourself.

The line up changes from month to month, and almost a year in the laughs are still coming and the sets are still fresh at “Comedy, Mystery and Mutants.” If you are a fan of comedy and want a night of entertainment that is out of the ordinary, mark the third Wednesday of the month on your calendar. 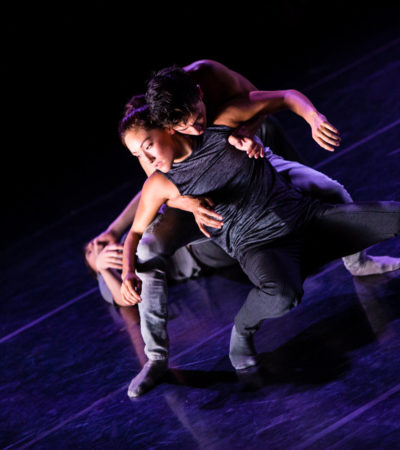 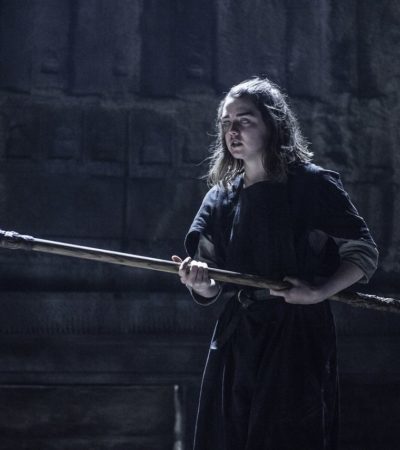 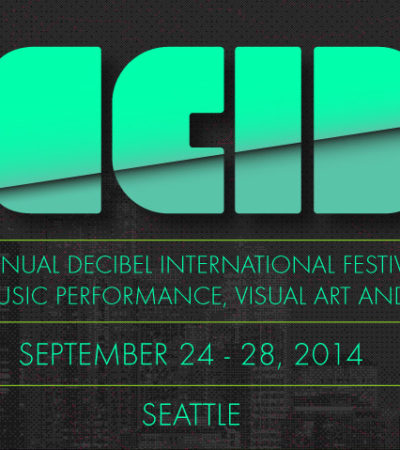 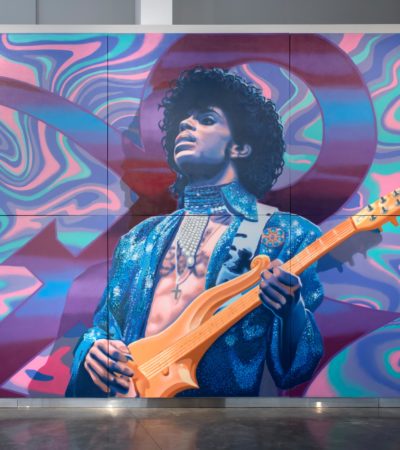 One Response to: “Comedy, Mystery and Mutants” at the Can Can