Home / Culture and Entertainment / BeginAgain: zoe | juniper at On the Boards

The latest work by zoe | juniper, BeginAgain, premiered at On the Boards last night and demonstrated both artists’ abilities. Zoe Scofield’s tight, emotive and varied choreography was admirably performed by Ariel Freedman, Kate Wallich, Kim Lusk and Scofield herself. Juniper Shuey’s ability to create illusory but convincing spaces within a larger stage was fully realized, including a gorgeous back wall by Celeste Cooning and precise lighting design by Amiya Brown. The costume design by Christine Meyers was simple, but eye-catching and feminine in all the right ways. More on that later.

The choreography didn’t have a readily apparent narrative. It felt more like a chain of vignettes, but all were layered enough in movement and use of the space that they defy a linear association. The stage was symmetrical with two scrims angling from the front of the stage toward center stage with a gap between them. Most of the action in the beginning takes place in and around that gap, allowing Shuey’s video projections to frame the dancers and create the sense of a condensed space where Scofield’s strong but restrained choreography would not be lost.

Freedman and Scofield begin with a slow duet. When there are only two dancers making the same movements and the stage is designed for a sense of symmetry, the discrepancies between the two become extremely noticeable. The achingly slow movements were beautiful and that pace was right for the beginning of BeginAgain, but even acknowledging the difficulty of synching in slow motion, and even allowing for a generous margin of error wherein one can attribute the gaps to artistic license, the two were too out of synch at times and one rather wished they could have begun again.

This was only the beginning, though, and performance got stronger and stronger. Freedman and Scofield’s entrance was in a narrow space approaching the stage. When Kate Wallich took the stage, a strong beam of light instantly turned the narrow, perceptible space 90 degrees, parallel to the audience. It could have been a bedroom, a hallway, a cell, but the spaced that Wallich occupied was confining to her character and Wallich’s power as a dancer conveyed a need to expand that space. That need is perhaps unconscious; the performance didn’t physically push at those invisible walls. Much of the performance referred to bondage by habit and the expectations of others and a consistent need to forge one’s own experience, to begin again.

Whether creating for the stage or an installation in a public area, zoe | juniper is very conscious about space and how it is experienced—and not just during a performance. Dance exists in space, which is often defined by a series of two dimensional planes, and the duo’s complementary approach yields work that is highly perceptive of space and time and boundaries physical and metaphorical. This was true of their earlier work, A Crack in Everything, which was inspired by the Oresteia, a series of plays consumed by chains of events and fate. The roles and relations of people dictate destiny in those plays and the narrative that zoe | juniper extracted from it, but in BeginAgain the path is more circuitous and cyclical.

In fact, one could interpret the individual dancers as aspects of one person. The styling and costumes make Scofield, Freedman and Wallich of a set, though each embodies different motivations. About 40 minutes into the 60-minute dance, all three are involved in a particularly powerful vignette where Kim Lusk guides Freedman through an increasingly complex range of motions low to the ground, walking her back and forth. On the other side of a scrim, Scofield mimics Freedman’s motions, a mirror image that reinforces possible interpretations that we are seeing one self guided by a powerful inner force—or perhaps a future self still going through motions and habits impressed upon it.

At first, Lusk is a firm guide who is perhaps even enjoying the act of teaching as a way of reliving or rediscovering that moment for herself. Freedman is receptive and dutiful. But together they subtly convey a growing tension as the former instructs the latter, and when Freedman steps beyond the bounds of a lighted strip into a large patch of dirt on stage (her own territory, her own exploration), Lusk is incensed and returns to control Freedman one last time before the two separate with palpable resentment. It neatly conveys relationships that begin with guidance and end with control, even manipulation as roles change and the guide becomes obsolete.

A different sort of duality is explored in a sequence where Wallich and her shadow dance with Scofield’s silhouette projected on a scrim: one dancer, two aspects, and within those shadows on the scrim, other vague forms are seen leaping in the anterior darkness. There is a harmony between the gracefully linked shadows, but within them less unified energies still abound.

These are deeply felt and recognizable human experiences and psychological states. There is no need to gender them, but the costuming and the choreographer’s eye make this a work loaded with anima, not animus, specific to a female experience but not exclusive. A scene between Freedman and Scofield could be interpreted as hostile, carnal or specifically Sapphic, but it would have been inevitably limited in interpretation had either role been played by a male. Pieces like this will have lasting power because their tropes are universal and they are guided by experience rather than theory, but they feel especially resonant now as we continue to struggle with the line between the sexes, the male gaze, etc.

There is one male presence: Young chorister Kepler Swanson spends most of the performance stage left, slowly putting a cast on dancer Rachel Green (who holds her somewhat fetal position behind a scrim, reflecting a plaster cast form on the other side). Swanson moves and sings gently when the spotlight is on him, but does not take center stage until the very end where he continues his song while trying out some simple hand gestures. I say “trying out” because he looked more confused and unconvinced than anything, and not in a way that felt appropriate for the piece. The performance was thus bookended by less virtuosic moments. Swanson’s lovely falsetto voice was endearing, however. It cracked once in the final moments (“There’s a crack in everything; that’s how the light gets in.”) and though I don’t think it was intentional, it was rather perfect in a way—a split-second reminder of one’s aging, becoming an adult, in a performance that acknowledges the passing of time and relations that occur most especially between old and young.

The weakest aspect was the music, but it too had its moments of sublimity. A particularly gorgeous sequence paired minimal, chromatic music with a slow dance and bars of light roaming left to right across the stage. However, bursts of jarring, grinding Metal were intrusive and cliché and the use of Jim Wilson’s woo-woo “God’s Chorus of Crickets” was on the opposite end of the spectrum—soporific and weak.

Fortunately, the action on stage was completely arresting when the crickets were playing. In that penultimate sequence, the stage was illuminated a mysterious blue while fog effects created (in the span of a few lightless seconds) a jaw-droppingly beautiful bank of cloud from center stage to center stage right, flowing off stage and seemingly contained just as Freedman was in the second sequence of the show. Cooning’s reflective paper mosaic responded to the light in ways I had difficulty understanding, at times shining within darkness, at other times seeming to absorb the light, expressing yet another form of duality. Though the bookends were a bit flat, there was symmetry in the unfolding of the performance and cohesion among the many visual elements. It was not a narrative to observe, but a multi-layered slice of experience to inhabit.

This project began with workshops during the Moment Magnitude show at The Frye Museum, and zoe | juniper grew a beautiful work from the seeds of that experiment. The whole crew deserves great respect for the work put into it and the first performance. Tighter choreography and revisiting the sound design is advisable, but they have created a durable and unique space and time worth experiencing, one that I would gladly see again.

BeginAgain plays at On the Boards through Sunday, March 30, 2014.

Update 12:20 PM, March 29: The original article switched the names of Wallich and Freedman. The names have been corrected. 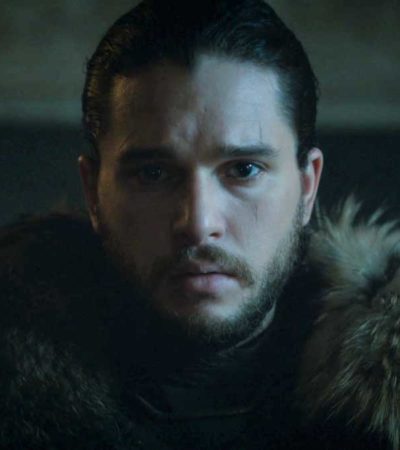 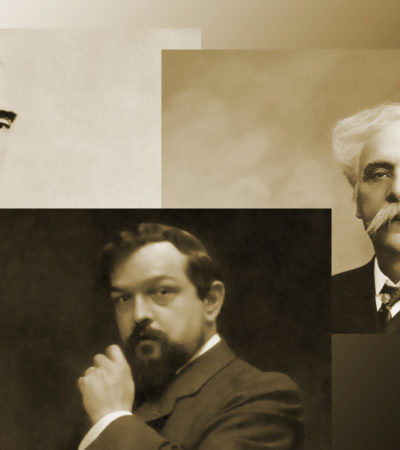 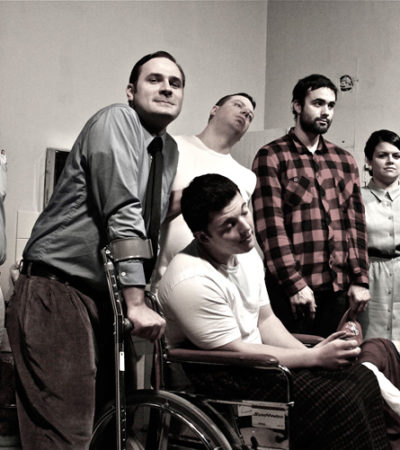 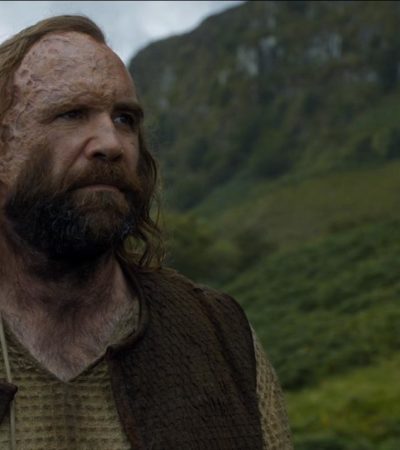 2 Responses to: BeginAgain: zoe | juniper at On the Boards