Providence O’Christmas Trees, the main fundraising event series supporting Providence Senior Services, held its annual wine procurement party at the Westin in downtown Seattle last night. This year marks 30 years of Providence O’Christmas Trees, and to celebrate that anniversary, the theme was a return to the 80s when it all began. This party is one of many held over the course of the year, culminating with the annual gala, this year on December 3.

Guests dressed to the theme and Liza Ragan of Choice Linens decorated the Westin’s Crescent Room with inflatable furniture, neon accents, and larger than life vintage guitar forms. Having attended many Providence parties over the years, I have to say this was one of my favorites; the nightclub vibe was well-realized, from the shape of the room that maintained an air of mystery as one entered, to the lighting and decor, to the cozy dance floor where DJ Leslie of Seattle Parties spun plenty of danceable 80s hits.

Many in the crowd dressed to the theme, taking inspiration from early Madonna, new wave, and Dallas. Longtime supporter Tony Harris—whose tree designs are perennial fan favorites at the gala and auction—rocked a wig he had styled to mimic the iconic (insane) hair of Flock of Seagulls frontman Mike Score. Former radio host Dana Daher looked divine in rocker chic (definitely my favorite outfit of the night).

Guests were treated to generous pours from local wineries, a brewer and a distillery. I confess that wine is never my first choice for a drink, but several friends ushered me over to try Crucible winery’s 2012 Viognier as soon as I entered the room, and I have to say it was very drinkable—not too sweet, not too dry and rather perfect for the first day of spring.

I was excited to try the first release of local distillery Tatoosh, and wasn’t disappointed. Founded in 2008, the distillery brews from an old family recipe, and its young 3-year offering is already smooth and flavorful. It’s been picking up a few awards and some attention from chef-cum-mixologist Kathy Casey. In ten years, when Providence O’Christmas Trees is 40, I hope Tatoosh will be offering a mellow 12-year brew locally. Cheers! 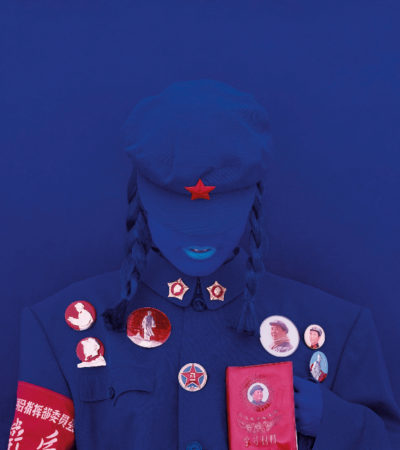 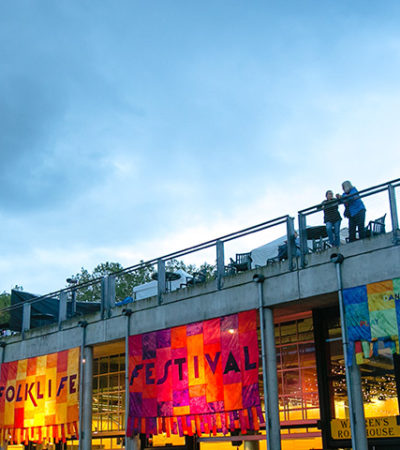