James Chasse died in Portland police custody on September 17, 2006 after being beaten and tased. Chasse had been diagnosed with schizophrenia as a teen, but was on regular medication and was a well-liked writer and musician in the town. While family and friends mourned, the city was left with a fight to find accountability in the death of an unarmed, innocent man. As the documentary Alien Boy: The Life and Death of James Chasse shows, the city may never come to an easy conclusion.

Alien Boy takes an in depth look at this case. Overflowing with evidence from the trial, the film paints a damning portrait of not only the officers directly involved with Chasse’s death, but also the system that ultimately failed to discipline them for their brutality.

It is not an easy film to watch. How Chasse was forced to the ground, causing 26 broken bones—including sixteen fractures in his ribs—and a punctured lung, how was he beaten and tased while pleading for help, how he was then tied up and placed in solitary confinement rather than being sent to the hospital—none of this is easy to stomach. The interviews and trial footage begins to run together as documentation piles up. An hour in, most viewers will find the cops indisputably guilty, and will want to move on to the verdict, but the film continues to pile on the testimonials. But the audience is neither jury nor judge and ultimately the cops were not even indicted by the county DA.

The official statement is that the pursuit and force used were all within the bounds of bureau policy. Revisions have since made to some of the city’s policies and a crisis training program has been implemented to teach officers how to respond to similar situations in the future, but it is harrowing to think that leaving a man to die of injury in a cell was considered a just action by the authorities. The egregiousness of the violence and negligence and the impunity of it all gives on the sense that such a fatal mistake would be excused yet again in the future.

This film is unfortunately very relevant to many, many cities across the country, not the least Seattle, in light of its own ongoing incidents of police brutality. It raises real questions about how police are trained and how they are held accountable for their actions—or rather, why they are not. There is no way to bring Chasse back to life or to fully compensate his family, and the heart-sinking message one gets is that the system protects its own first…then the community. Alien Boy will at least expand awareness of the case. Perhaps it can inspire some positive changes in policy or at least more conversation in other communities, but it will certainly leave one feeling uneasy about things as they are.

James Chasse in his youth, seen in Alien Boy

So when you go to see Alien Boy at NWFF, don’t be surprised when you feel a twinge of anxiety walking past the police station next door. Seeing squad cars lining the curb might quicken your heart just a touch, and when you notice an officer or two inside one, glancing your direction, you may become uncomfortably aware of how you’re carrying yourself. You wouldn’t want to arouse suspicion would you? The film has just given 90 minutes of evidence that one may be guilty until proven innocent, arrested and beaten perhaps fatally and with impunity by those who are there to serve and protect. Minority populations throughout America speak to this anxiety regularly because of the racial profiling (and abject racism in some cases) that is and has been institutional for decades upon decades. Besides the hard data of the case and the bureaucracy that ran it, hopefully that twinge of anxiety will inspire more empathy for minority and stigmatized populations, because that is what was lacking when Chasse was attacked and that is what will be necessary if we are to create a more humane and responsible system. 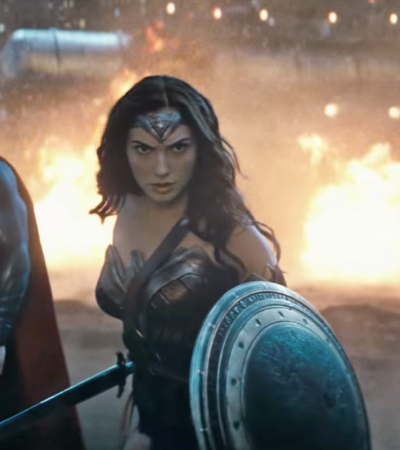 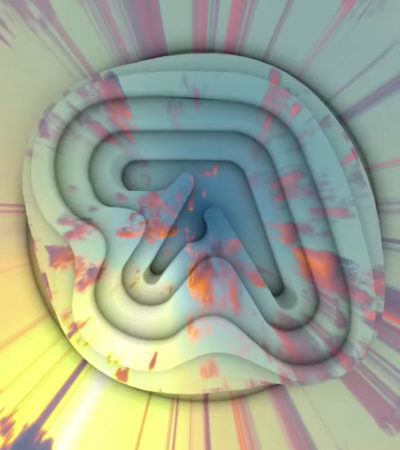 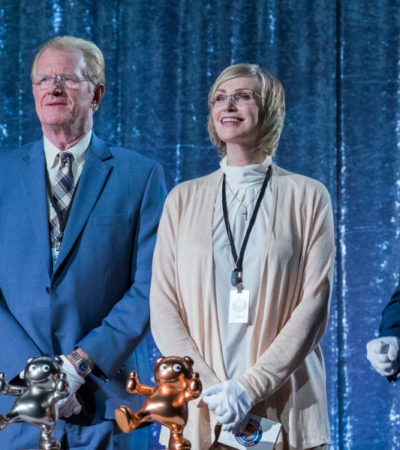 One Response to: Now Showing: Alien Boy – The Life and Death of James Chasse