Home / Fashion / On the Town: SEE Eyewear Puts on a Spectacle

A crowd enjoys the opening of SEE Eyewear in Seattle

This past Thursday evening, a coterie of fashion-insiders, bloggers and stylists headed downtown to celebrate the grand opening of SEE Eyewear’s first boutique in the Pacific Northwest. In a brightly lit and amply mirrored space, guests were able to freely try on the extensive collection of unique frames. And, if the eye candy wasn’t enough, Dianne’s Desserts provided miniature raspberry cheesecakes, salted caramel macaroons and chocolate truffle cake pops. Founder Richard Golden was present, as well as a team of experts that guided guests to the perfect pair of frames that fit their face, style and personality.

The “SEE concept” began back in the late nineties when Richard Golden grew frustrated by the grotesque amount of money people were spending on eyewear merely because of a label hidden on the frames’ interior. After nearly two decades in the luxury eyewear business, Richard embarked on a mission to change the optical industry forever by creating state of the art eyewear without the hefty price tag. From there came SEE’s motto “hip without the rip.” Using his network of European manufacturers and world-class designers, SEE is able to sell a product for nearly a third of what one would usually pay for equivalent high quality, stylish eyewear. And, his business model works. Customers typically buy two maybe even three pairs, delighting in the fact that they don’t have to settle on just one.

The Mondo Collection by Mondo Guerra for SEE Eyewear

Operating exclusively offline, SEE’s store experience is unlike any other eyewear retailer. The glasses are displayed on shelves rather than locked behind glass cabinets. With a clean and modern interior, it feels like any other high-end boutique but without the pretentiousness or absurd price tag. SEE’s clientele aren’t looking for your average pair of frames. They want a pair that will make a statement and set them apart from the crowd. Last fall, SEE Eyewear partnered with designer Mondo Guerra (of Project Runway fame) to create a limited-edition and exclusive eyewear line. This funky collection has an almost retro look and amusing TV character names, such as Buffy, Homer and Dexter. Even better, a portion of the proceeds from sales of the collection go to amFAR, a foundation for AIDS research.

With thirty-two stores now open, SEE has done tremendously well, being voted “Best Eyewear” in several major publications and featured in top-selling magazines, including Vogue, InStyle, and GQ. Seattle has long been on SEE’s list of places to expand to with its quirky, urban setting. Having found the ideal spot on Fifth Avenue downtown, SEE Eyewear has opened its doors and welcomed you to get in and get hip… without the rip.

All photography by Jed Sarmiento

Vogue a Trois: Let It Slip 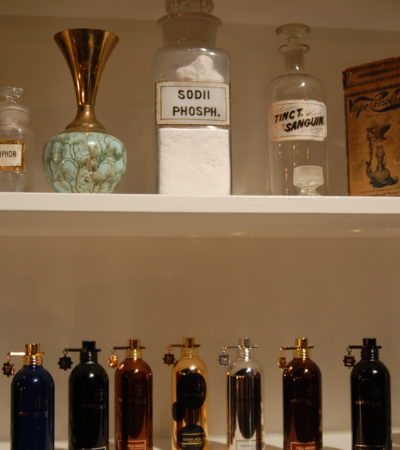 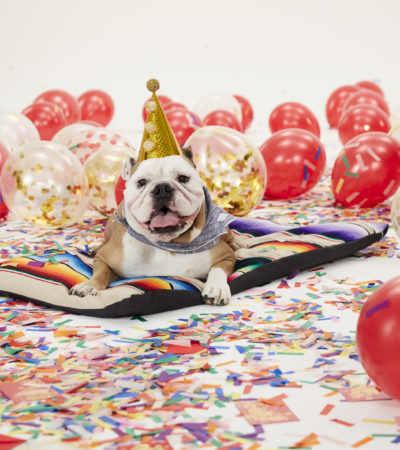