The long-running screening and lecture series Magic Lantern at the Frye Museum continues in December and January with three events. Curated and hosted by film critic Robert Horton, the series uses the Frye’s exhibitions and collections as a starting point for cinematic exploration.

A lively panel of critics praises and pans their picks for the best and worst films of 2013, sharing insights and jests.

So what is WSJ’s take on all this? It would be great to read a more substantive article about this deal rather than something akin to a blog post recounting another (more brave) media outlet…… 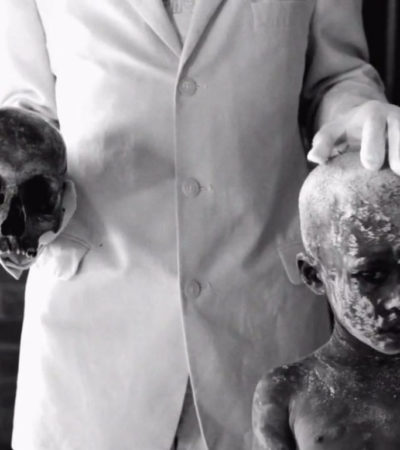 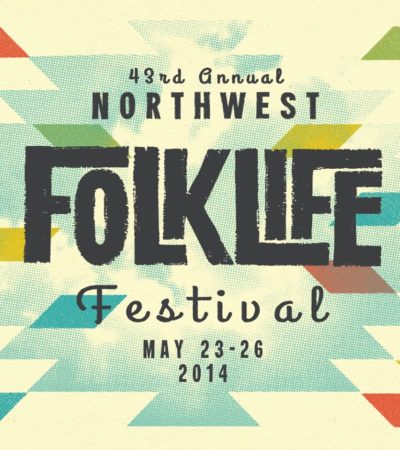