This show stole my heart for a number reasons. The Men’s Shop at Nordstrom has been doing an amazing job of bringing stylish trends and wearable looks to the Downtown flagship store for a while now, and their marketing keeps revealing a satisfying approach for the Pacific Northwest man. The clothes are well edited, carrying established and respected designers as well as new up-and-coming ones. Whether a man’s style has an old world sensibility, a trendy hipster coolness or athletic ease, men will find exactly what they need to live up to their truest selves.

Campfire OK opens the show before walking the runway themselves

The show opened with Seattle indie band Campfire OK. Not only was the eclectic and progressive sound a perfect representation of what we were about to see in the fashion counterpart, the guys in the band were well

dressed and well coiffed themselves, setting the tone and expectation for really good style. The band managed to epitomize a Seattle sound while still creating the feeling of being it’s own new thing. Later in the evening we would see the guys in the band walk the show and bring as much style to the stage as they brought good music to their set.

The night’s hosts Nordstrom Men’s Buyer, Eric Akines, and GQ‘s Peter St. John took the stage, and things got even more upbeat. With his cosmopolitan charm and good looks, St. John’s exclaimed, ”menswear is killing it!” and had everyone holding their heads high. This was one of the most stylish groups of men I have ever seen gathered in one place in Seattle. He went on to describe the importance of versatility, dressing on-the-go for numerous occasions, the importance of being presentable, and the value of layering. Akines inspired confidence in the crowd as he explained the regard for men wanting to be men and the need to make wardrobing easy to understand.

Guys were discussing the clothes, and even clapping for the outfits they liked. The production itself was so well done with much thought put into the needs of the male audience. This was not a show for women who dress their men; this was a show for self-possessed men who know what they want. There were male models choreographed with intermittent female fashion models. We saw androgynous types and masculine types, offset by well coached and very professional celebrity models. The all too common campy, self-conscious shticks were absent from this show, allowing the men in the audience to actually take fashion seriously. Artists, restaurant owners, athletes, businessmen and musicians covered an array of types and the show presented appropriate style for each.

A “Woooo…hell yeah!” came out of the audience at one point and it was clear that GQ and Nordstrom delivered a clear message to men: Style is good to have and we get you. What’s better, men loved it. As I asked men what they thought afterward, the only criticism I heard of the show was that it wasn’t long enough. Consistently, the men I talked to wanted to see more, and in some cases could have handled more edge. The show had very classic styles from Ted Baker as well as edgier urban looks from rag & bone. Armani, with the sophistication we all know it for, and Paul Smith, for being so very now, were standouts. The transitions between looks were so seamless that guys were shown clear, easy direction on how these looks can deliver strong, unpretentious style in most of life’s situations.

All proceeds of the 2013 show benefited the Detlef Schrempf Foundation and the evening’s charity partners, Bellevue Youth Theatre Foundation and Inspire Youth Project. Read Nordstrom Men’s Shop Blog for interviews with some of the featured celebrities of the evening, including Detlef Schrempf, Isaiah Thomas, Mychal Cohen, Steven Hauschka and Brian Canlis.

The 2013 Independent Designer Runway Show at The Bellevue Collection 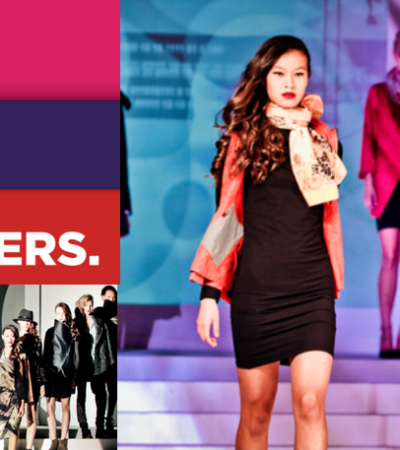 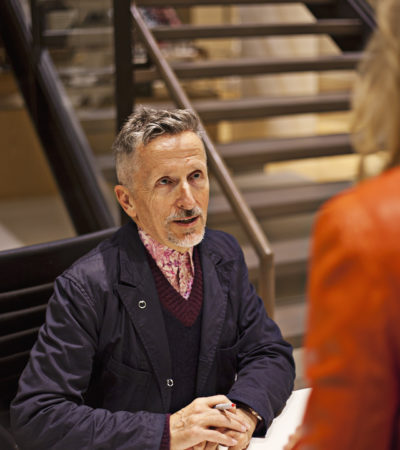 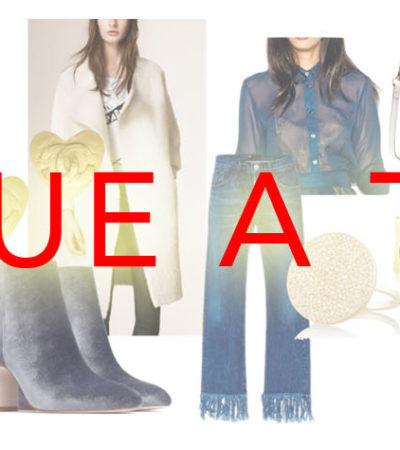 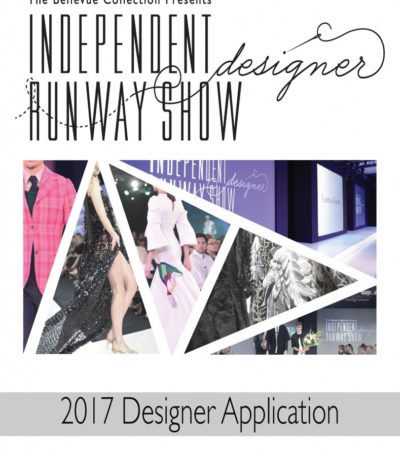