The finale of a runway show is usually a grand statement of a designer’s vision for his collection that season, and Jason Wu’s “blue” gown at the close of his Fall 2013 Collection was just that—a stunning piece in one of his favorite colors, Yves Klein blue. The designer might be feeling “blue” this fall, but his new collaboration with Lancôme is all happiness. The limited-edition Jason Wu for Lancôme cosmetic collection comprises fifteen pieces: three eye shadow palettes, three neutral single eye shadows, a navy blue mascara, a black liquid eyeliner pen, a dual-ended shadow and liner brush, three red-hued lipsticks and two nail lacquers in rose and red. The blue-purple eye shadow in the “Violet Streak” eye palette was worn by the models in his Fall 2013 runway show and coincided with the gorgeous gown at its finale.

I attended the Lancôme Presents Jason Wu personal appearance at the Downtown Nordstrom store on Thursday evening. Makeup artists from the Lancôme Artistry Team and Lancôme National Artist were on hand to work their magic with all the lovely Lancôme products. This included Lancôme National Makeup Artist Darais, who introduced Mr. Wu at a private cocktail party in the designer’s honor, following the initial meet-and-greet. Mr. Wu spoke briefly of the importance of this particular collaboration as a part of his world of beauty and fashion. While working with Lancôme makeup during his shows, he realized that he wanted this type of quality product to be available to everyone. Being a designer who celebrates women as a whole picture, a decision to incorporate beauty into his brand is a natural next step.

This talented designer has had several collaborations in the realms of design, architecture and beauty. In addition to a collaboration with luxury faucet manufacturer, Brizo, he has also created furniture for Canvas and had a line of Jason Wu for Target. He might still be most famous for creating the gowns that Michelle Obama wore to both Inaugural Balls, as well as the February 2013 State of The Union Address. No doubt this helped in his being named Artistic Director of Hugo Boss womenswear in June, where he will have the opportunity to design for a well-established international brand.

It was a pleasure to meet this talented young designer, whose demeanor is so low-key and charming that I wished I could get stuck in an elevator with him (for just an hour) so we could chat it up. I am always happy to see people who clearly love what they do and are humble in their appreciation of those who follow their work with enthusiasm.  The sky is the limit, it seems.

And Nordstrom knows how to throw a lovely party. In honor of Mr. Wu and his gorgeous blue dress, rows of beautiful blue hydrangeas covered the DJ station and the bases of the mannequins that showed three of his pieces. A mixologist was hired to concoct a signature “blue” drink, and the crowd wore Jason Wu, Miss Wu and some of the best footwear I have seen in quite awhile. The star of the show, besides Jason Wu himself, of course, was the gorgeous dress.

He’s My Mister: 10 Essentials for Men 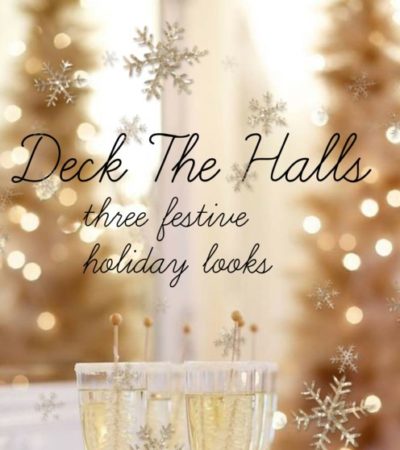 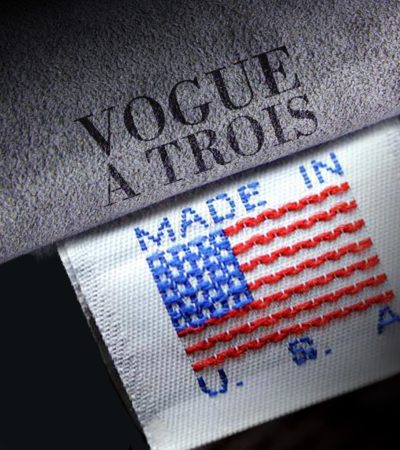 Stateside Style: Made In The USA 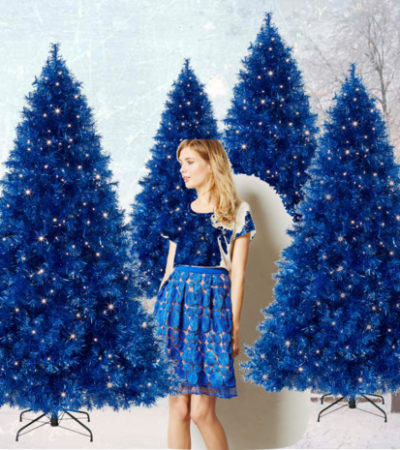 One Response to: Openings and Arrivals: Jason Wu for Lancôme