Last week, Michael Cepress debuted his fully-realized collection of men’s and women’s clothing in Capitol Hill. The “American Dreaming” show was a rare chance for Seattle residents to see a locally produced collection from one designer. T.s. Flock and Sarah Caples were there to take it all in.

T.s.: From the very opening, we saw a smart, artistic approach to the production. By the same token, there were things that should have been edited. I think opening with dancer Matt Drews in a loincloth handing out flowers could have gone awry, but he nailed it. Drews presented the human body as a blank canvas, showing a range of emotive and dramatic movement. It’s an apt way to begin a fashion show, where the human body is the ultimate canvas.

However, having Drews bang a gong felt silly, especially to introduce an American gospel choir. To go quietly from Drews’ performance into the choir’s performance would have made much more sense and been less jarring—aesthetically and literally. It didn’t fit with the concept.

Sarah: I loved the concept, the spanning of eras and iconic looks: Civil War, plantation, prairie, hippies. It suits the Seattle mentality. Given that we are so opposed to high fashion, this approach could be more sellable. The “American Dreaming” concept was still a risk, though, at a time when sentiments about America and the American Dream are often conflicted at best. Starting with Drews’ flower child and the gospel singers offered an upbeat spin, putting the focus on grassroots, peaceful perspectives that are always also part of American culture in the face of war and unrest.

T.s.: It definitely had a pioneer vibe and a hippie vibe. Those are two aesthetics Seattle loves. That said, I felt the strongest pieces for the menswear had the tailored look of a uniform. I am a big fan of Cepress’ sharp tailoring.

Sarah: The men’s jeans were great, especially the tab-over buckle. The vests and smocks were interesting, as were most of the textiles and the combinations of materials used together.

T.s.: I know I just praised the tailoring, but I also really loved a less tailored piece that came out on a man that was kind of a poncho, kind of a smock, with sheer panels at the arms. It was really unique and had great movement. That’s true for some of the dresses, too, below the waist.

Sarah: The fit on the women’s line was questionable. This is when I really wish that designers would consult with stylists. Some adjustments regarding the way the halters were tailored would have helped the busts and neck lines.

T.s.: It is great that he kept it au natural and didn’t put the women in bras, but the cuts actually made everything seem to point earthward, beyond the natural tendency.

Sarah: Some of the hippie stuff was just run of the mill. The plantation outfits with the matching turbans were going in the right direction, but I think most women will feel too frumpy wearing these. The fabric choices were great in theory, but not flattering in the prairie skirts and peasant tops. Taking inspiration from quilting was a good idea but fell flat. I really wanted the American flag to come off stronger—especially on the men’s vest.

T.s.: Yes, the vest with the quilted flag looked arbitrary. Even as quilts go, the lines and angles in the pattern didn’t make sense visually. The first vest we saw looked more like a shield, but was still wearable. I loved that. Go big or go home.

Sarah: One of my favorite outfits was the men’s with the vest and striped blazer.

T.s.: I loved that piece—definitely a highlight of the night. It again showed his skill at tailoring and referenced the complex pleating he has done in past pieces. Cepress comes to fashion from fine art, so his natural tendency is toward wearable sculpture, I think. In recent years he has focused on mid-century craft and style movements. He taught a class using the 1974 book Native Funk & Flash as a textbook, and the styling in this show seemed to reflect that—the bold, stone jewelry in particular, which looked great. So the collection definitely showed a range of styles, and it was really enjoyable to see a fully realized collection here in Seattle. I didn’t agree with every choice he made, but I understand why he made most of them for this place and time. It was cohesive even though it covered a span of styles and eras for inspiration. Cepress’ philosophy is one that a lot of artist cum designers in Seattle share, like Anna Rose Telcs. Slow fashion, less consumerism, less wastefulness and trend-chasing—there is a call for more timeless pieces, and Cepress is answering that.

The designer at the end of the show. Photo by Andrew Imanaka.

Sarah: I think Cepress is a highly talented individual and this concept was a good idea. I think the collection would have been better executed had he had some feedback from a good stylist on issues of fit, as well as someone to encourage him to give the collection more “oomph.” I would have liked to have seen more of the Civil War played on in the men’s, and something a little less frumpy for the women’s.

T.s.: The menswear was stronger, for sure, but I agree that the fit issues for women could be corrected with relative ease. There is room for improvement, but I’m very impressed by his first full show.

Item of the Week: Upgrade the North Face 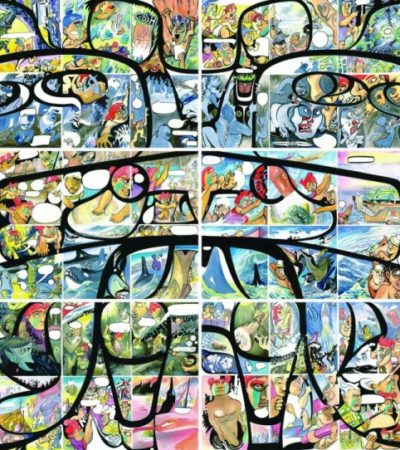 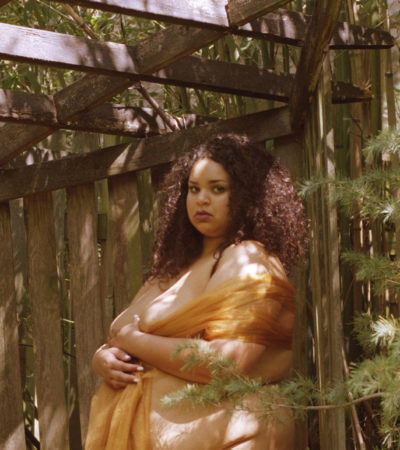 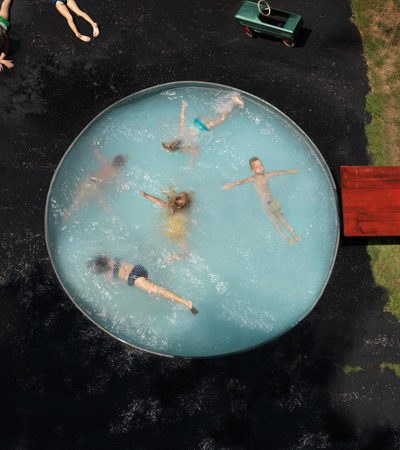 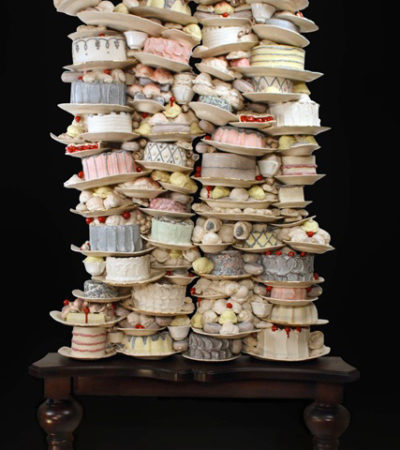