The spring quarterly SAM Remix was as much a showcase of art as it was of fashionable people. The Remix was not necessarily themed since the new exhibit is not open and the minimalist show has been up for quite some time now. That being said, it seemed people subconsciously dressed for the upcoming Future Beauty. This exhibit, which opens June 27 will be a look at the past “30 Years of Japanese Fashion.” As this show will surely be a feast for the eyes, so was the preliminary celebration. Everywhere one looked there was a glittery dress, a smart and fitted suite, a bright red lip. Each person brought a something special by putting a little extra effort they put into their look. It is fun to be in a crowd of elegant and edgy people—each appreciating  another and being inspired by how they put themselves together.

Tera Shimada and a friend

Although there was more than one attractive man there, the women were the stars of the night. A trend for the night was shine, from small details like a sequined scarf on Tuesday Scarves owner Rian Robison to completely gold and sequined ensembles. It seemed that virtually every woman was wearing a pair of sky-high heels that accentuated their statuesque forms and made them appear bold and powerful. Especially against the subtle minimalist show, these ensembles stood out and really were the main attraction.

A transplant form New York, one women proudly wore a three-tiered bun and fresh roses on her head. Pulling this sort of wild look off clearly takes a lot of guts, but when done right it is immediately something to ogle over. Having fashion guts was clearly no problem for this ex-New Yorker who wore a worker apron, a leather skirt, and nothing else. Taking a chance and mixing sometimes-odd pieces together made this look totally unique and cool.

Another standout of the night was Tera Shimada whose hair and look also made a bold statement. This stunner paired spicy red lips and dark smoky eyes with some ghetto-fab cornrow braids. But to keep the look from becoming too costumey, she kept it sleek and modern in a black and white ensemble: an on trend polka dot blouse and some black harem fit pants and heels. It was made even better by the fact that her friend had a similar vibe—black lace and some strappy heels. Stylish birds with fashionable feathers flock together…or something like that.

A guest artist in a simple yet cool look

Other looks included fun and funky details—an artist with a simple white tee and a striped pageboy hat, a girl in a chambray cutout dress and comic detailed necklace, and bold Frank Stella-esque platforms. It’s great when taking the more casual route to still have statement pieces that make a look pop like these individuals did.

The Remix is always an attraction for couples. Private corners to admire art, to admire each other…sigh…and crowded dance floors to get close. Art and fashion couple Rian Robison and Dylan Neuwirth looked smart in blazers. Another two stood close as he admired her sequined gold dress in a simple clean button-down. A butterfly silk dress added a fun pop to a third happy couple.

Rian Robison and Dylan Neuwirth in the ceramics room

This SAM Remix was so full of fabulously dressed women—simply excited to see what Seattleites have in store for the next Remix August 9!

Be Mine: February Fashion Reimagined 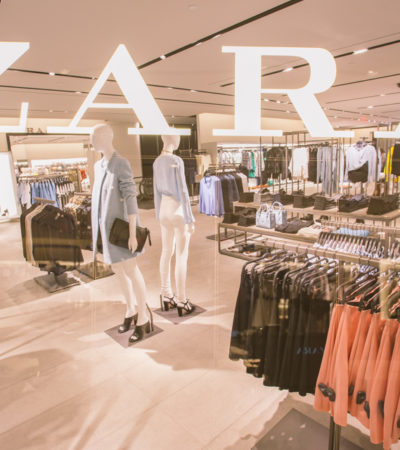 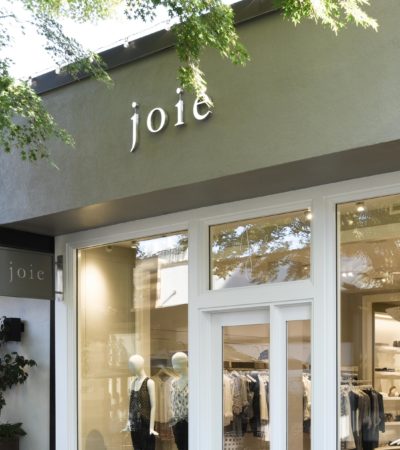 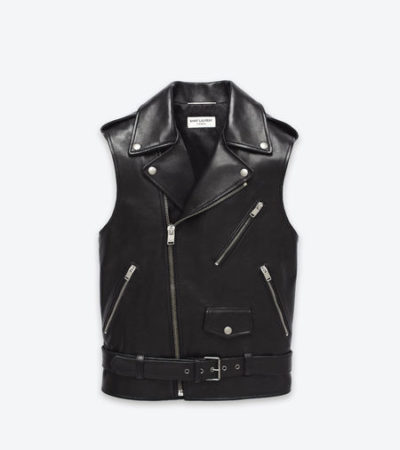