If you’re looking for an experience with great community, an art piece, or stylish item to add to your wardrobe, here’s what executive editor Sarah Caples recommends for the week.

One of Seattle’s biggest cultural goldmines is its International Film Festival. I had the pleasure of attending the opening night gala, which featured Joss Whedon’s Much Ado Abut Nothing. An after party followed, where attendees mingled with the filmmaker, cast and crew. Nathan Fillion played a minor role in the film, but received major fanfare from Firefly enthusiasts. If you love cinema and the opportunity to get to see directors, producers, writers and actors in person, chances are that your SIFF membership will put you in the same room.

The festival is busier than ever and the crowds waiting in line are long, but people don’t seem to mind. They enjoy participating in this larger and diverse social reality, which is why participating in SIFF events is one of the best ways to get to know the Seattle community. SIFF board president, Michelle Quisenberry is an avid supporter of the arts locally and always makes a stylish appearance at events. Quisenberry herself has become a producer of a movie this year and Vanguard Seattle is happy to promote the Kickstarter campaign for The Glamour and The Squalor at our next event.

This weekend I saw The Way Way Back and Her Aim Is True. Both were world premiers and exceptional movies. I expect to see more great films in the coming weeks capped by another great party on closing night. If you’re looking for a way to get involved or are at least curious, check out SIFF.

This month we’re excited to be featuring Funky 2 Death at our “A Film, a Band and a Drink” at The Crocodile on May 28, along with a promotion for the Kickstarter campaign for The Glamour and The Squalor, a documentary about grunge era DJ Marco Collins. We are all big fans of Funky 2 Death (F2D) at Vanguard Seattle and often go to their Friday night show at Seamonster Lounge.

Picture an easy, warm Seattle evening with friends or a date when you feel that magic, summertime vibe. Hanging out on the street as you bump into friends and make your way into the club, you’ll hear a groovy beat, the sound of horns playing, and someone on guitar who might blow you away at some point during the night.

When we go listen to them this Friday, I’ll be sure to wear big hoop earrings and some kind of disco style because this band makes you want to dance.

If you’re interested in checking out a great Seattle band you can see them at our next event or catch them on any Friday night in Wallingford.

Vanguard Seattle will be hosting our first “Artist Talk” with our guest speaker, artist Juan Alonso in September.

It’s no secret that I’m a huge Juan Alonso enthusiast. On a personal level he is like family to me. Maybe it’s because we share Spanish as our mother tongue, or maybe it’s because we both live with memories of a golden childhood lost, only to find ourselves very much strangers in a strange land here in the Pacific Northwest. In any case, I don’t think one has to feel so personally tied to Juan the person in order to see and appreciate Juan the artist.

His paintings are strong as works of art, while also being highly compatible as decor. He uses strong elements of design thanks to his background as the son of a metal smith. There is filigree and also the feeling of something old world, faded and rusted in his motifs even though they are quite at home in a modern setting. Check out his Website or his Facebook album of work and see what I mean. If you are a collector and looking for something to purchase, go see artist Juan Alonso in his studio in Pioneer Square. You will be adding a sincerity to your life and your walls that comes through from the artist himself.

There’s a difference between being a consumer, shopaholic fashion victim and being stylish. The fashion victim is driven by “keeping up with the Joneses,” whereas being stylish is about how an individual cultivates him or herself. Elements of personal style play to the archetype within us that then becomes the vehicle for our social reality. As a stylist, I take my client’s individual needs very seriously. For many of them, their professional and personal interests often overlap and are critical to a larger goal, so an effective image is crucial. A Nordstrom Men’s clothing sales associate who knows the product really well (and therefore is a favorite to work with), made a point to tell me recently that she is always impressed with my specific choices and styling for clients. The truth is, when you style according to archetype the choices become obvious.

But how does one choose items for an audience of varied personas? I would never want to throw something up and say, “Here, go buy it! It’s a must have!” Nothing is ever a must have…unless, you are specifically talking about dressing an archetype. For example, a man in a corporate setting must have a suit, just as a woman who wishes to be glamorous must have high heels. With that said, and with all due respect to the archetypes we play to, I hope my suggestions will be seen as neutral enough to support most style-conscious people in the most practical sense. To wit, I found this versatile sportcoat by Z Zegna at Nordstrom this weekend and fell in love with it when my client tried it on. It looks even better in person with a depth of color and sheen that doesn’t show in the photo. This piece is lightweight and can go from a business environment to a summer party. It can also be styled many ways, depending on your personality. The default is very ’60s Mad Men, which can be roughed up with jeans, or taken into an arty environment with white trousers or even shorts for a summer party. 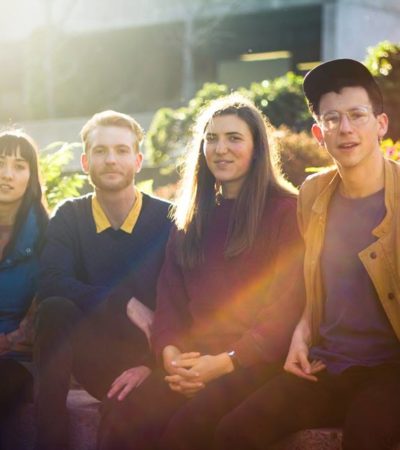 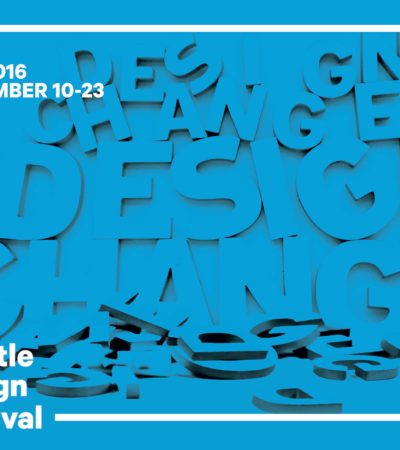 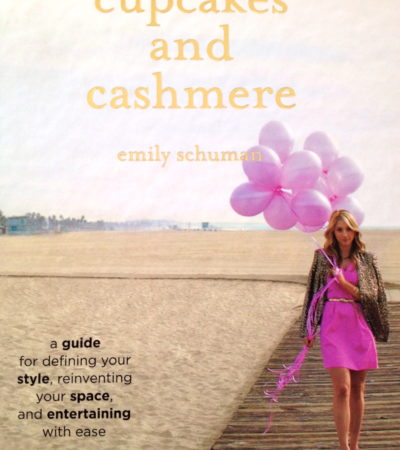