It’s May and First Thursday is quickly approaching. For this month’s art walk there are some very good shows that are worth a look, so here is what you need to know before embarking on your stroll through downtown and Pioneer Square.

If you missed it last month, Greg Kucera Gallery has a holdover on their David Byrd show. Kucera is on a 6-week exhibition cycle and often his gallery’s first Thursdays don’t match up with the monthly cycle of other Seattle galleries, but his shows are often engaging and the extended time is a marvelous opportunity to return for multiple viewings. This particular show has been a huge success for the gallery, with little red dots on a good majority of the paintings. I recently stopped in to view the show and to ask a few questions. This will be the only Byrd show presented by Greg Kucera, as he hopes that the attention this show has brought will find the artist representation with a New York gallery that is better able to place David Byrd’s work in prestigious museum collections. There are dozens upon dozens of paintings made over six decades hanging on Kucera’s gallery walls, and Byrd has three times as much art still around. This will make for a large collector base, preserving Byrd’s pastel-toned oil paintings for future generations.

Choker and Cuff by Carolina Andersson

If you are starting your art walk downtown, take a look at the second floor of the Washington State convention Center for the Seattle Metals Guild Biennial. This guild is made up mostly of art jewelers, but also includes artists working in small metal sculptures and art inspired by jewelry. There are 170 pieces by 75 local metal artists to peruse. Among the highlights are Andy Cooperman’s delightful sculptures—such as “Unscrewable,” a corkscrew with thorns meticulously crafted with the skills of a goldsmith—and Carolina Andersson’s intricately woven silver chokers and cuffs.

As for the new shows, make your way to Cullom Gallery for new works by artist Robert Hardgrave. Hardgrave has provided inspiration for many younger artists with his vivid geometric patterns and references to textiles. This show is sure to be an over–the-top sensory experience of those patterns on textural mulberry paper.

If you have been to the new MOHAI, you are familiar with artist John Grade and his 3-story spire created from the salvaged boards of the Wawona sailing ship. The artist has a much more intimate show of pieces at Davidson Galleries this month. In the past, Grade has used time and location to determine the outcome of his art. Will this show be the start of the process or the end for the pieces, or will they just be beautiful objects?

Ginny Ruffner is sure to be one of Seattle’s most respected artists; she has a foot in the art glass world, large public sculptures like the one on Sixth and Union, and now a show at Traver Gallery. Stop in to see painted lamp worked glass pieces from Ruffner and porcelain sculptures by sculptor Doug Jeck.

Abmeyer Wood Fine Art will be mounting a William Morris show opening in June, a showing of previously unreleased works from the now retired Morris’ workshop. Not counting 3-story chandeliers, Morris’ glass art pieces achieve some of the highest prices out there, and they are spectacular to look at, often taking an appearance that looks nothing like glass you’ve seen before, inspired by ancient civilizations and tribal ceremonial pieces. Abmeyer Wood has been steadily receiving work in anticipation of the show, of which a few will be on display. These pieces are sure to find their way into prestigious private collections and museum vitrines. See them together while you can.

James Harris Gallery opens up in a new location on Second Avenue. In the first exhibition at the new gallery space, Harris will be showing Bing Wright photographs. In addition to the work, there is bound to be work from Harris’ other artists, and a great opening night party to celebrate.

Also opening up in a new location is Roq la Rue Gallery with a solo Stacey Rozich show. Neddy Award winning artist Rozich has the skills of an illustrator and a vivid imagination, creating characters that are a mash-up of beasts and hipsters frolicking in wildly patterned garments. There will be a freshly painted mural from Rozich in the new gallery space as well.

PUNCH Gallery has another collaborative exhibition, which seems to be a current theme, from Seattle collective #TRACKSTARS. The collective is made up of artists Dylan Neuwith and Jeff ‘Raven’ Gerber and has in the past shown work of a self-described gutter glam aesthetic. Neuwirth is highly conceptual, and the show is bound to feature works of the glossy highly refined variety that comes from working with professionals mixed with a more grounded approach from more intense personal sessions. Look for a comeback from Neuwirth’s alterego DJ Goldhick.

A Perfect Match: A Visit to Stallman Studios 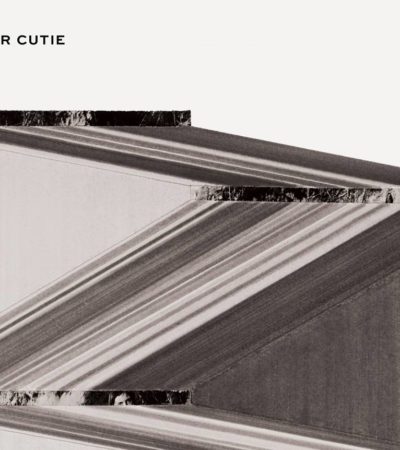 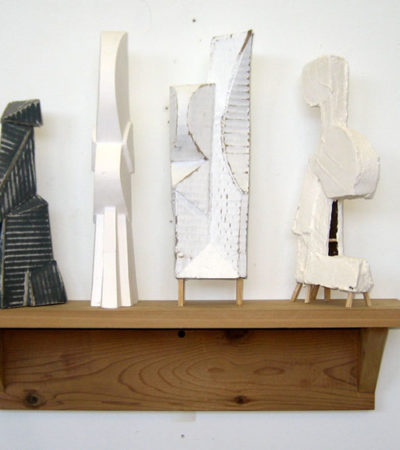 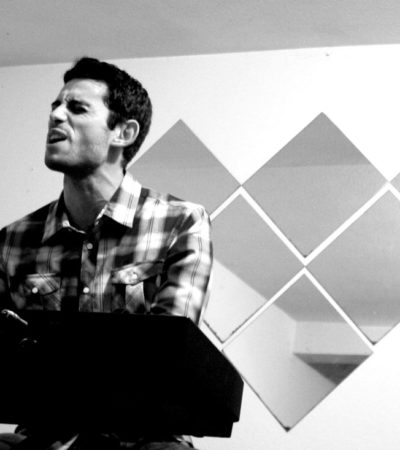 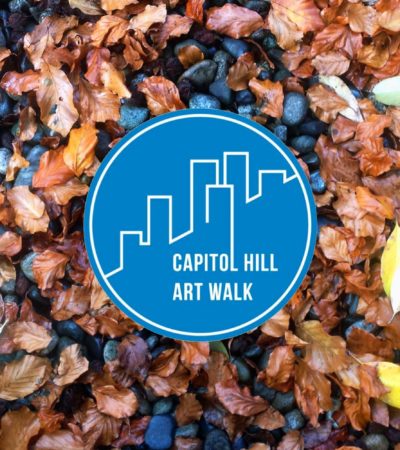 2 Responses to: First Thursday Made Easy: May 2013