Carole McClellan in her studio

Carole McClellan has been quite busy lately. Shortly after winning the Independent Designer Runway show at Bellevue Collection during 2012 Fall Fashion Week, she created a collection for the EMP’s Black Leather Jacket Show. She has just returned from Vancouver Fashion Week, where she showed yet another set, and is now gearing up to create a leather essentials collection. McClellan is a rock-and-roll leather kind of chick—someone who loves unique and sometimes over-the top leather and fur elements—but for this collection she is creating pieces that can be worn everyday for the rest of one’s life. The simplicity also makes these wearable pieces available at a refreshingly lower cost than one might expect.

McClellan invited Vanguard Seattle to view her in-progress designs. She presented simple shirts, a wrapped kimono top, rockin’ bustier, a couple of skirt styles and leather pants. The pants, McClellan explained, are a completely genuine stretch leather and suede that give the wearer that perfect fit. Remarkably, much of this leather is washable and extraordinarily soft. This is a material you want on your body.

The leather pattern for an essential shirt

These pieces are what McClellan currently has in the works, but there are a lot of other ideas brimming. Both Vanguard’s Editor-in-Chief, Sarah Caples, and I brainstormed with McClellan about some possible leather tanks and dresses being included in the collection. Let’s just say the ideas left us giddy with anticipation. These simple pieces are something that will be indispensable items to a fashionista’s wardrobe and will last forever while being the coolest of staples.

Along with the leather essentials, McClellan is always working on her fur restyling service, where she takes vintage estate furs and redesigns them into one-of-a-kind, on-trend pieces. Clients often bring in their inherited furs or Carole herself acquires the most beautiful furs, and gives them new life and new homes. Her pieces are treasures, but they should definitely be worn out and about.

A detail of some of McClellan’s re-purposed, vintage fur work

While we were visiting the studio, we saw a pair of very cool and well-crafted vintage leather men’s pants. It just so happened that a client had found them while shopping at Red Light and brought them in to be altered when he saw McClellan’s label sewn in on the inside. With a childlike gleam in her eye, “These are the pants I made for Chris Cornell!” Carole explained that she tried to tell her client what a find these pants were—but it turned out he had no idea who she was talking about…

Perhaps some people may be more familiar with United States of Tara actress Toni Collette, for whom McClellan is creating a custom leather jacket to be worn by the actress in a film being shot in Seattle, thanks to sustainable stylist for film, Rebecca Luke.

If you’re interested in having your own special fur and leather pieces restyled by designer Carole McClellan, her contact information is on her Web site: http://carolemcclellan.com/ 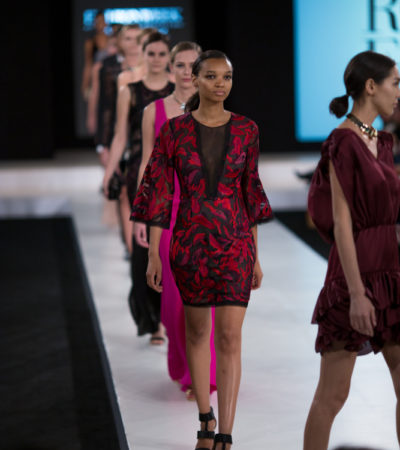 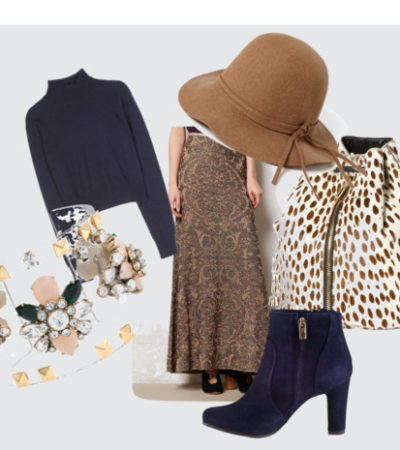 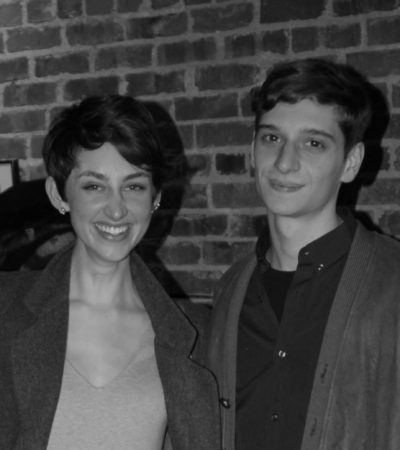 Vogue a Trois: The Varsity Team