Michael Cepress is one of several Seattle-based clothing designers who have been getting national attention in recent months. Macklemore and Ryan Lewis have been photographed in his clothes, his work has been popping up on red carpets, and he has several pieces on display at the Bellevue Arts Museum. Like many of the best designers, his work bespeaks not just a “look” but a vision that is evident in the clothing he creates for daily wear and in the costumes he has designed in collaboration with other artists, such as Whim W’him. We asked him to speak a little about his process and his exciting new project—a Kickstarter campaign to fund his first full collection in 2013.

We shouldn’t just live in our clothes—we should let them share our biggest dreams and passions. Fashion is such an exiting chance to wear not just fabric and design but history, stories and something meaningful every time we get dressed. The way we dress speaks volumes about who we are, where we come from, and who we want to be. I love that and try to bring real meaning, history and love into every garment I design.

The best thing about designing?

The very best thing about working in fashion is that this vast range of expressions exists; I can design clothes for an art museum or for someone to wear down the street, and the impetus for the two is essentially the same. The artistic potential of fashion is deep, complex and something we are all worthy of enjoying, both in galleries and on our own bodies. My current Kickstarter project is about getting the clothes to everyone in way I never have before.

The inspiration and process for the latest works?

This new collection of pieces at Bellevue Arts Museum’s Craft Biennial Exhibition is derived from a series of studies of the male figure. Drawing from a live model for several months, I worked to understand the armature that would give structure to the garments I would design. By carefully observing the nuances of each figure, this search for forms, layers, shapes and gestures would come to inspire how I cut and construct the cloth. The body, its energy and movement, and my deep investment in craftsmanship and layered form guided the creation of these new works.

At the end of the day this combined love of cloth, the body, and the magic that ensues when the two interact serves as endless inspiration for what I do. It’s a dynamic I plan to spend the rest of my life exploring.

You can learn more about Michael’s work and his big plans for 2013 on Kickstarter and on his Web site, www.michaelcepress.com.

Update February 8, 2013: Ceprss’ Kickstarter project was successfully funded. Congratulations to him and his team. We look forward to seeing the fruits of their labors. 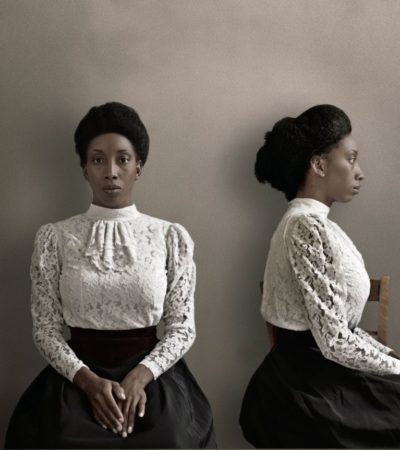 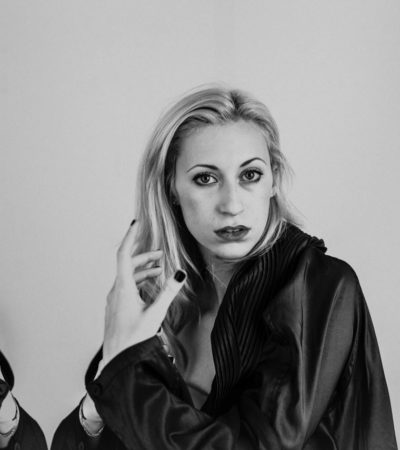 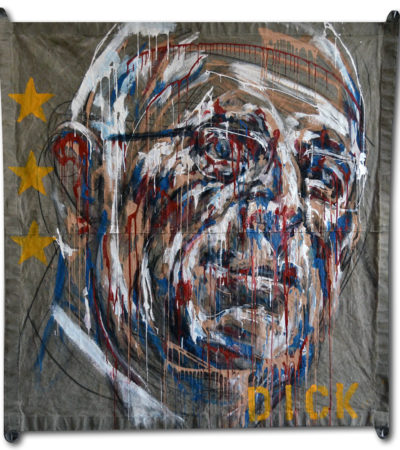 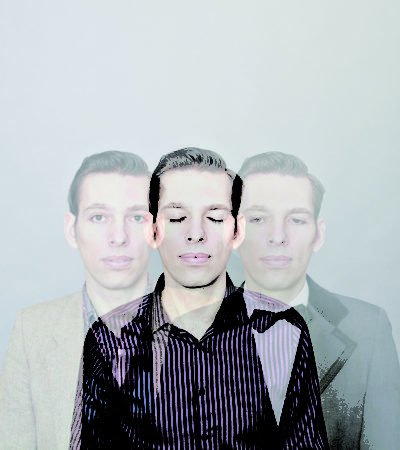 One Response to: Showcase: Michael Cepress